Following on from the success of the Bowers & Wilkins partnership film, Intro produced a film to launch the new Maserati Ghibli at the Shanghai motor show.

The film was shot on location in Italy using gently moving motion control cameras and strong directional lighting to accentuate the cars curves.

All post-production was handled inhouse at Intro. 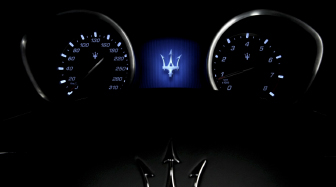 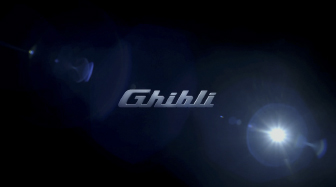 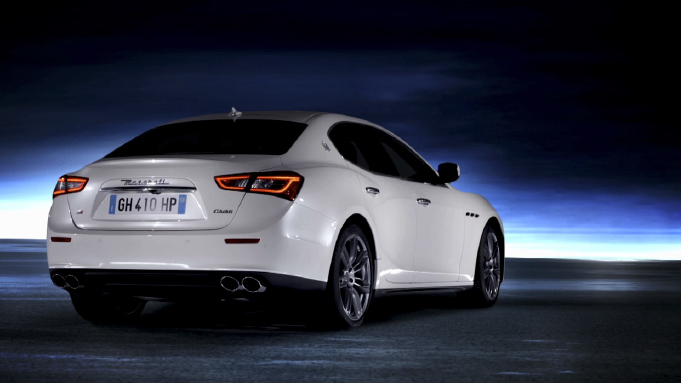 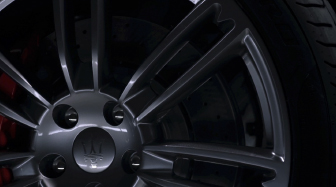 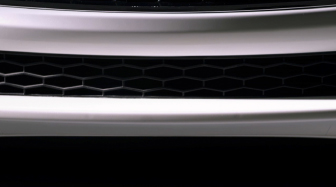 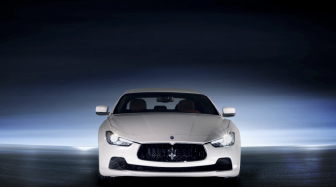 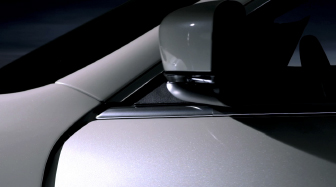