Marking the close of the F1 2013 season and the end of an era for the V8 engine in F1 racing, the end credits sequence was a re-working of Public Service Broadcasting’s track Signal 30, replacing their characteristic found sounds with highlights from this season’s F1 coverage on the BBC.

A second PSB track Qomolangma complemented the poignant putting to bed of the F1 car, which will be replaced by a whole new design next season.

Last-minute edit additions to add shots from the final race at Interlagos made this an authentic and fitting close to a historic season. 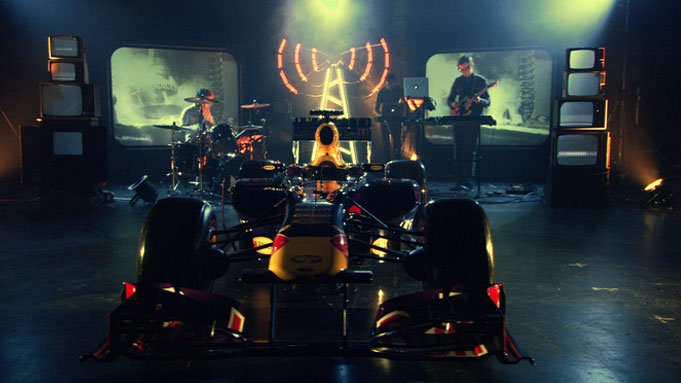 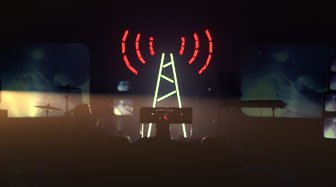 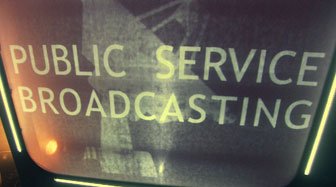 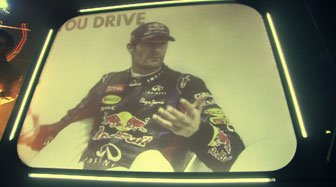 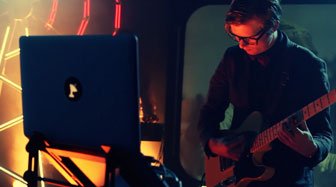 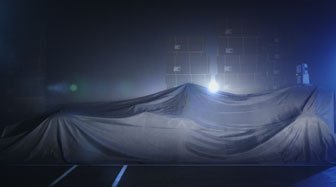 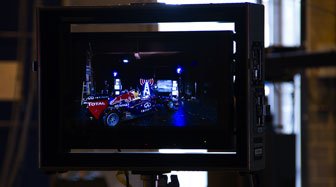 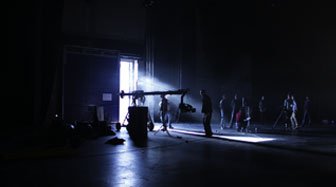 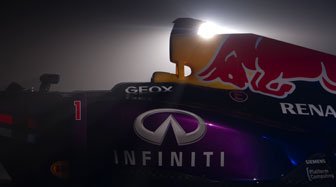 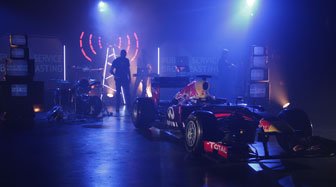 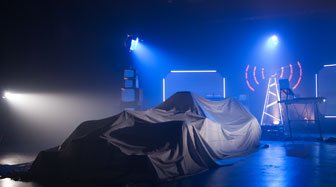