The design plays on the simple but graphic look of paperback covers, making it feel like Grace’s journal. Reflections of the Brooklyn streets and windows within windows allude to the film’s central themes, as well as Grace’s cramped room.

Dolly was very pleased with the direction. The film got great reviews – as did the poster design. 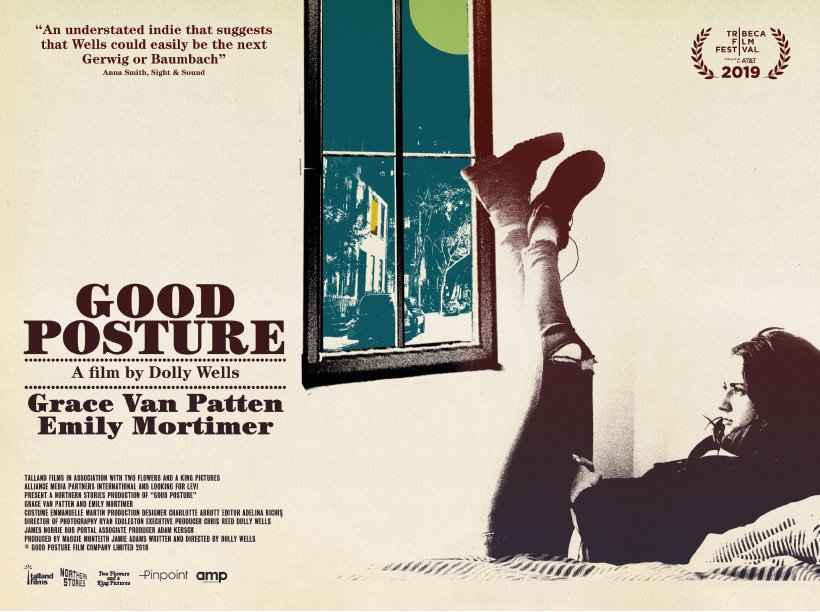