This exclusive event was full of surprises, beginning with the clandestine transportation of the members of the press to the Battersea Power Station location. As the media walked the black tunnel into the venue a long video wall showcasing the history of Nike Football fizzed out of the darkness.

Once inside, the press settled into their seats in front of a mysterious arthouse movie featuring a seamless loop of a cheetah. This film then developed into a Mercurial title sequence, building up to a sensational PA from none other than Ronaldo himself talking about the revolutionary new boot.

Other films were created to showcase NTK, Nike Football+ and the Red laces charity work. 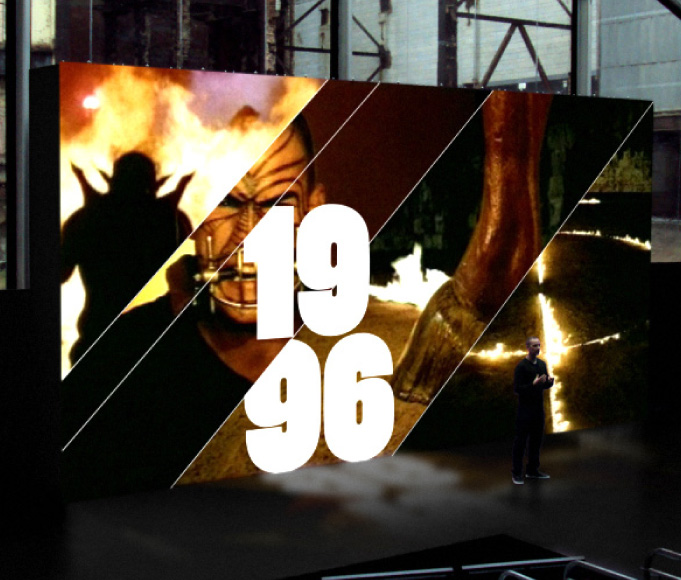 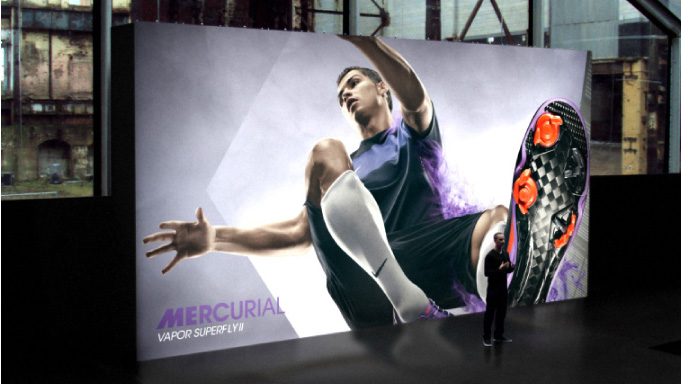 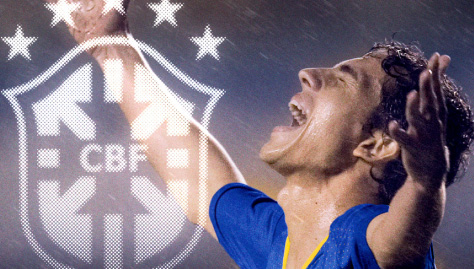 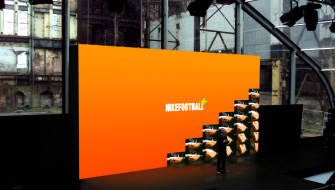 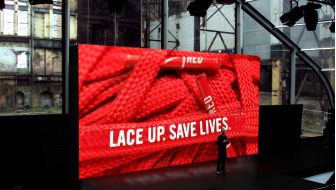 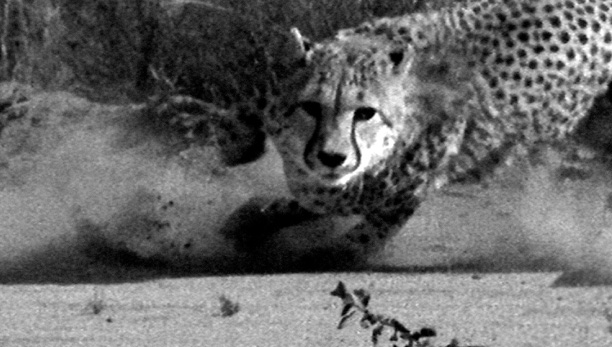 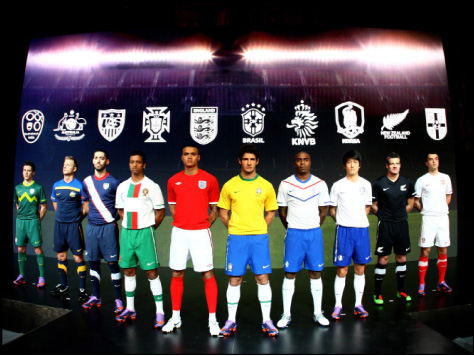