Intro created a spectacular electrical effects film to kick off the launch, screened on an extreme widescreen format and scored with a hardcore high voltage audio bed.

Shanghai is lit up momentarily by a massive surge of electricity. Earthing down first on the iconic Shanghai Tower, the wave of electrical power spills out from the top of the architecture and drops to the base of the tower.

In an epic sequence of live action, animation and CGI, the lightning arcs finally come to rest in the darkness at the base of the building, flickering momentarily across the I-PACE, now fully charged, waiting, ready to explode into action. 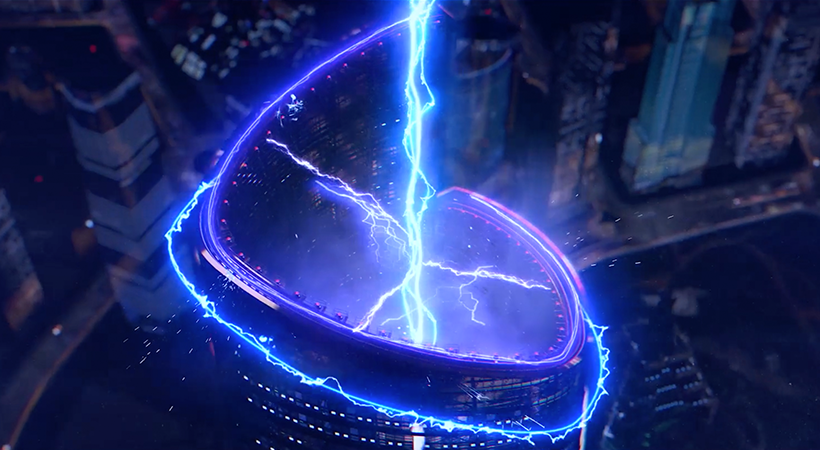 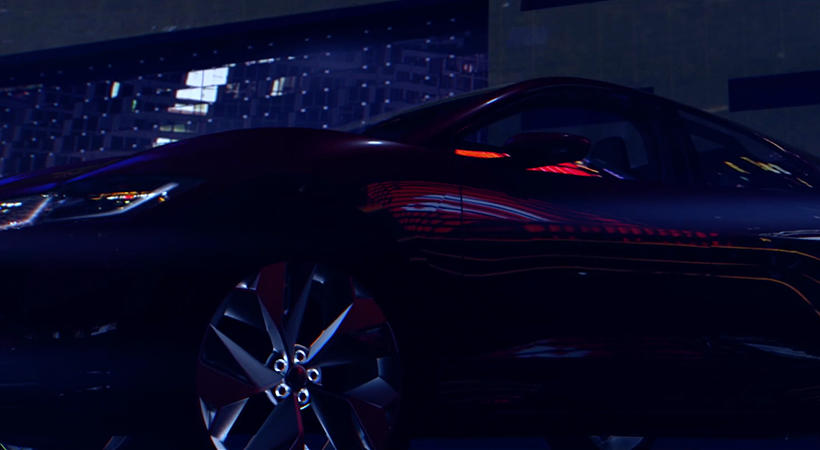