Rupert Jones’s debut feature film is a tense psychological thriller in the mold of Hitchcock and Polanski. It stars brother Toby with Anne Reid, as his overbearing mother.

For the title sequence Julian House, re-filmed footage through a deconstructed kaleidoscope to create a haunting disorientating mirror of the film.

The poster uses a fractured glass technique, echoing a motif in the film, while striking a look between Saul Bass and Polish film posters. 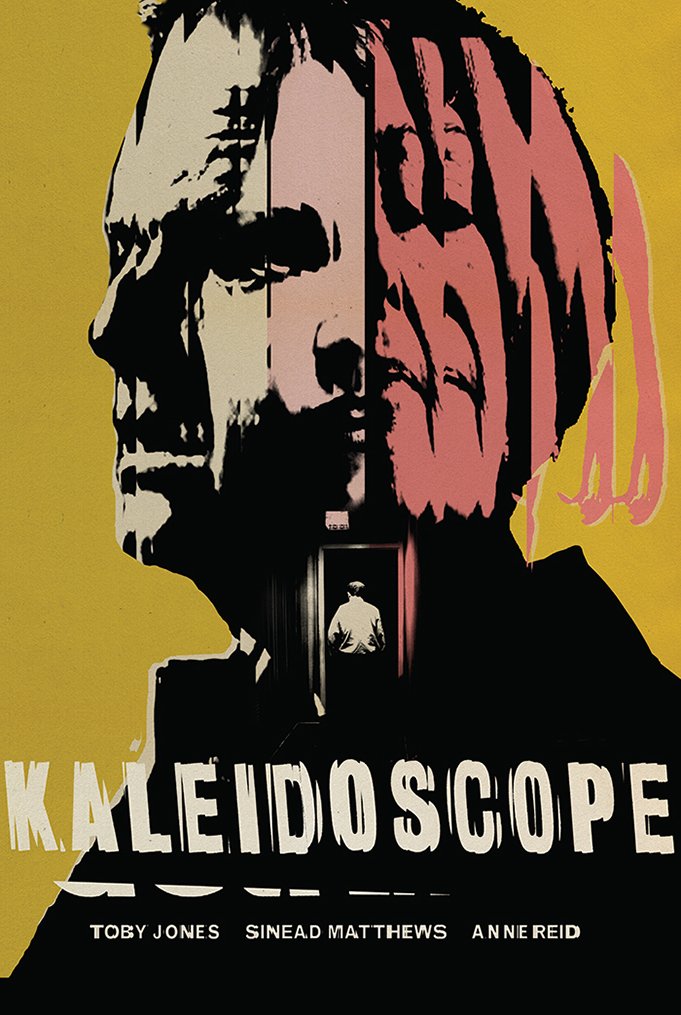 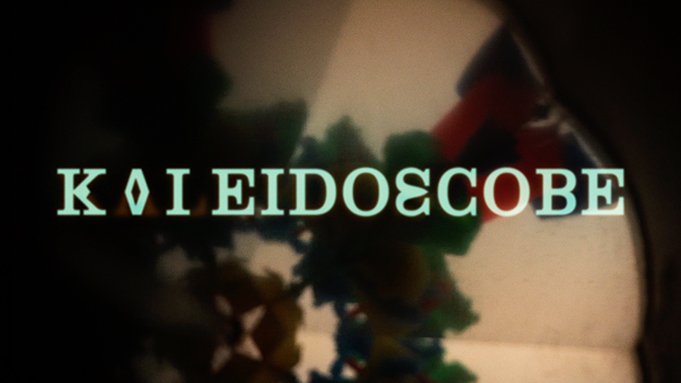 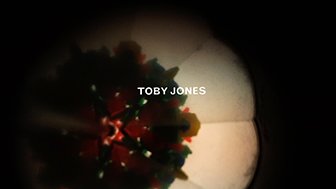 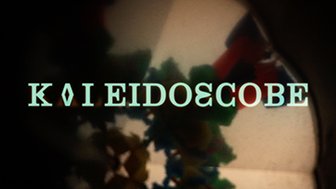 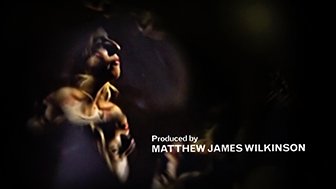