“For sheer attention to detail and beauty this sequence stood out, jurors called it ‘amazing’.”

Lewis Hamilton wasn’t the bookies favourite to win this years BBC Sports Personality of the year, and there were also serious doubts that he would even win the 2014 Formula 1 Championship. But he did, he won both of them.

This film played out in the final part of the BBC’s incredibly popular prime time show, just before all the votes were cast, and who knows… was it this cleverly written and beautifully built sequence of film that swung it?

In this short sequence we get an amazingly complimentary picture of Lewis as a modest, charming, intelligent, and stylish sportsman, and most surprisingly, an effortlessly capable actor.

Now who could resist ticking the Lewis box after that! 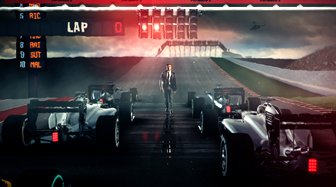 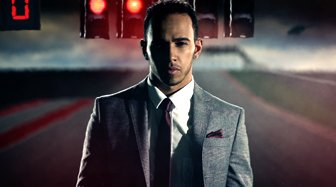 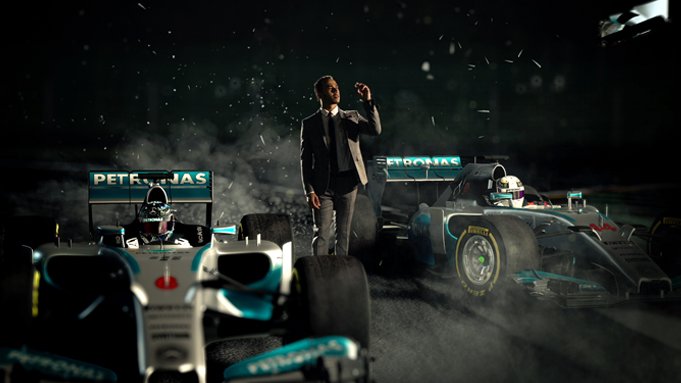 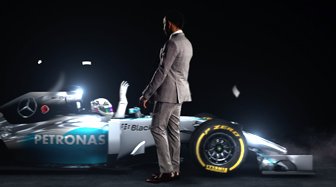 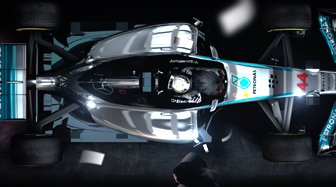 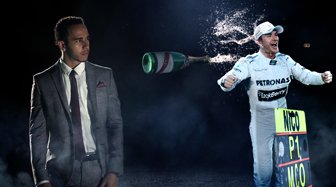 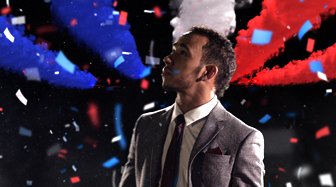 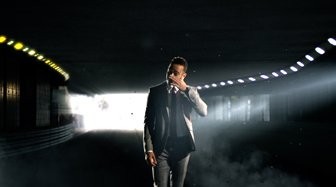 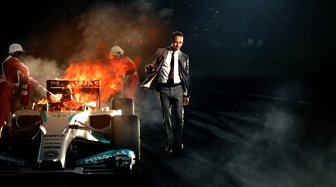 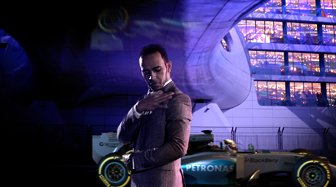 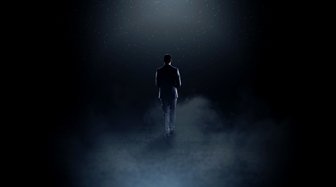