Moncler celebrates its 70th anniversary with an Extraordinary Forever campaign.

We worked with their agency WeSayHi to create a series of films showing their journey through the years from their first K2 expedition in 1952 to the present day.

Known as the brand of extraordinary, Moncler embarked on an ambitious creative campaign based on transforming iconic photography into moving images.

The photographs were meticulously cut-out and split up into puppet-able animated sections. All aspects of the photographs were animated and then bedded into environmental and atmospheric backgrounds. Subtle camera movements and careful grading were added to create the impression that these are real super slow motion sequences – faithful moving image re-creations of 70 years worth of iconic Moncler photo shoots.

As Moncler would say extraordinary is not always easy. 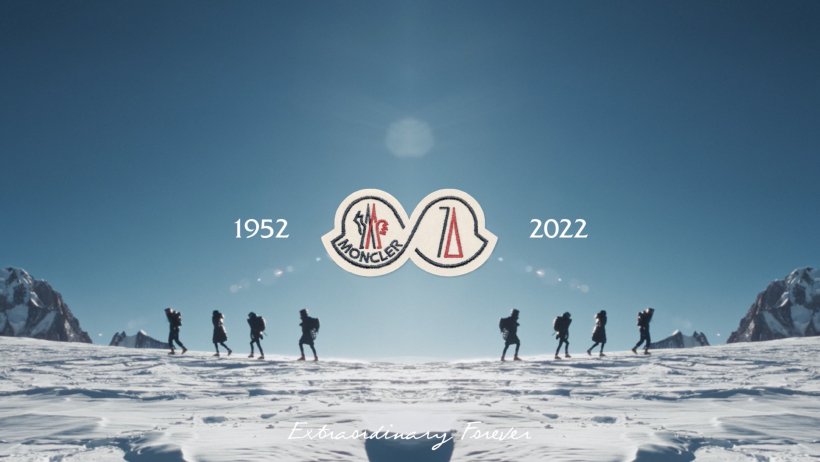 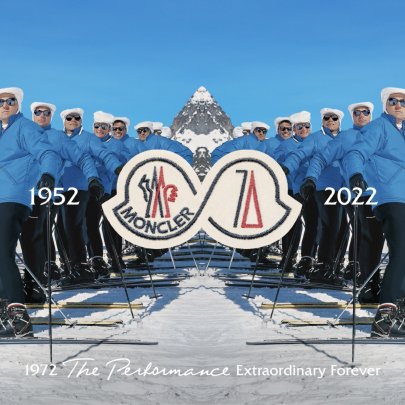 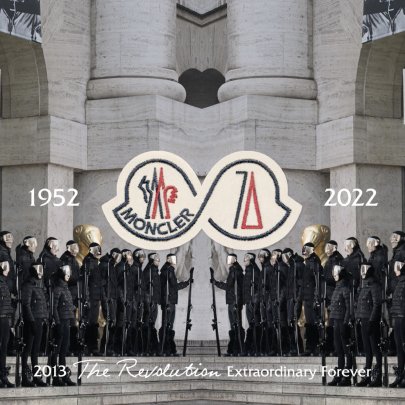 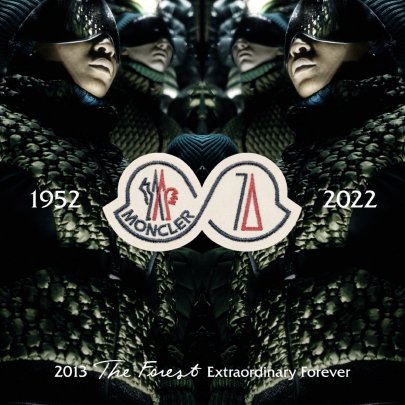 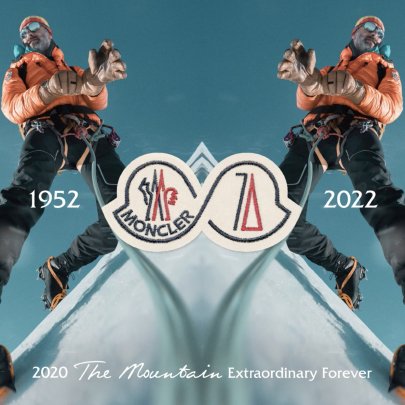