Oasis ‘Dig Out Your Soul’

It was unlike anything Oasis had done before. In essence we created a brand identity for the campaign – not words normally associated with a rock band.

A key ingredient to this highly creative distinctive campaign was the large amount of freedom we were given by the band to develop the concept and execute the visuals. Their attitude was very much ‘That’s what you do, go and do it’. 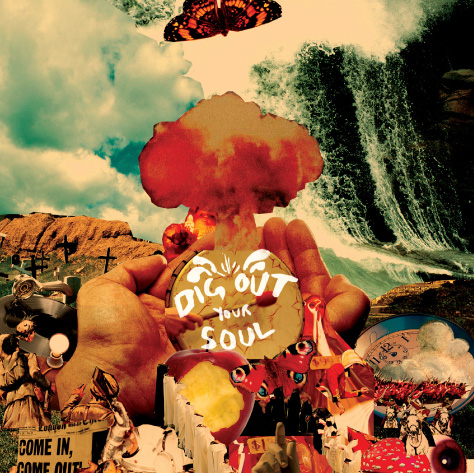 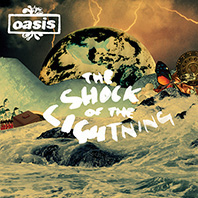 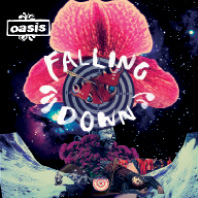 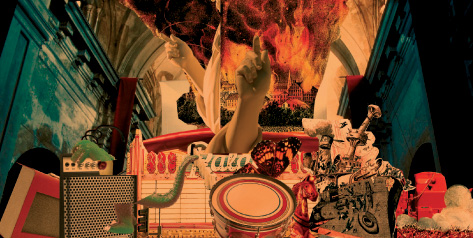 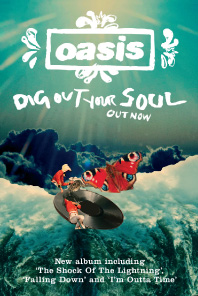 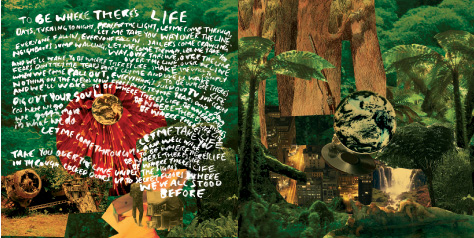 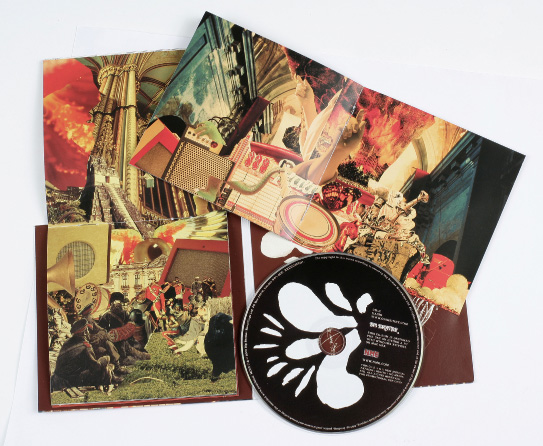 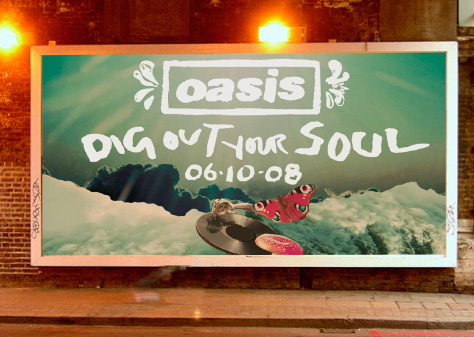