Intro helped with Belfast’s bid to become the European Capital of Culture 2008. Belfast was one of 15 UK cities bidding for this prestigious accolade.

The bid was Belfast’s opportunity to celebrate what is best about its culture, past present and future. Each city’s bid had to answer 11 set questions, but the brief did not dictate in what form the bid should be submitted. Intro decided to produce a book. Our objective was to create something that would not only present the content of the bid in an engaging and compelling way, but also reflect its cultural depth.

As part of our research for the project, we asked one essential question: who will benefit from this award? In order to provide an answer, Intro visited Belfast in order to learn more about its people and culture, which we would need to convey effectively to both the local and European governments. We devised the name for the bid: oneBelfast. This title was chosen to promote a unified culture and make whole a city traditionally divided.

Intro created a visually arresting book, which is easy to read and combines outstanding typography, superb printing and a mixture of text and images. Intro also advised on the tone, structure and range of content, an essential aspect of which are the images. Intro commissioned photographer, Toby Glanville to take portraits of a number of the inhabitants of Belfast. Toby was chosen because his style of photography is truthful, emotive and compelling. These straight, honest portraits show the people who would benefit directly should Belfast win the bid.  The book’s slipcase was bound in linen, because of the significance of linen to Belfast’s industry. 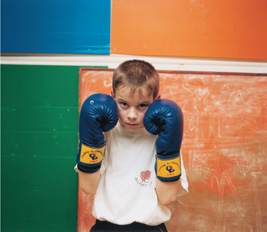 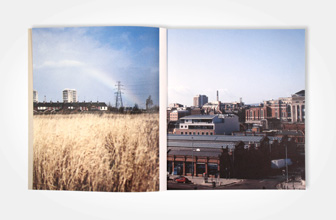 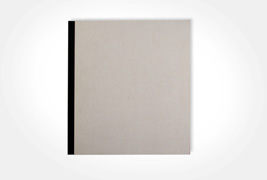 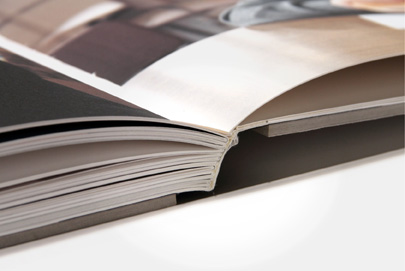 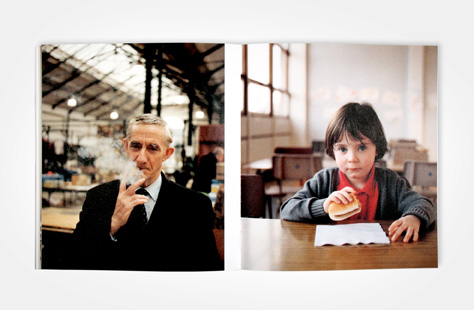 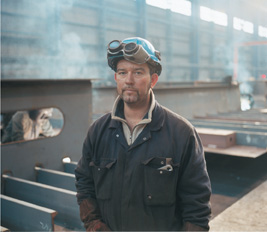 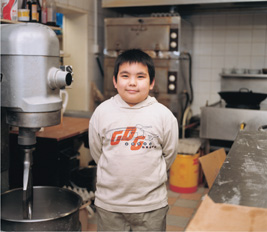 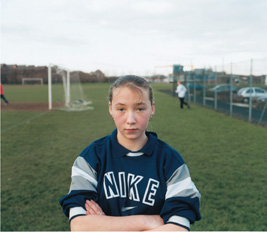 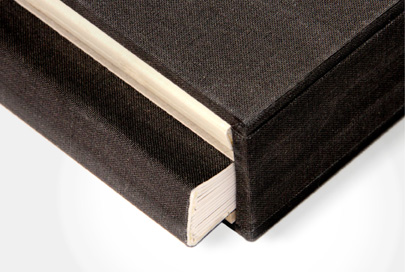 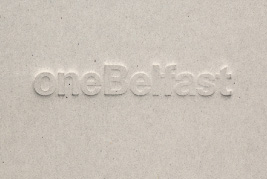 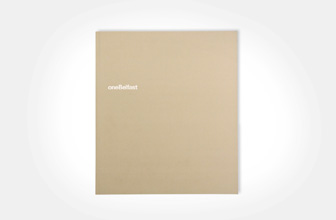 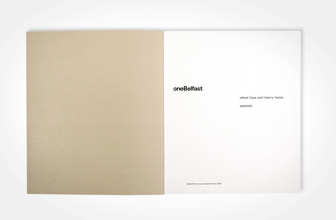 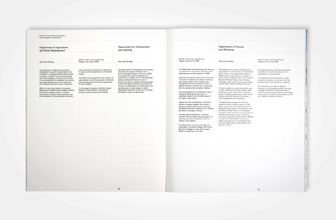