The BFI celebrates Peter Greenaway’s 80th birthday with a 4k remaster of The Draughtsman’s Contract, marking the film’s 40th anniversary.

They are also running a special season of his films, Frames of Mind.

The Draughtsman’s Contract poster uses the drawing grid frame as a graphic device which references Greenaway’s meticulously planned film frames. This idea of the framing device then led us to the frames within frames concept of the film season poster. 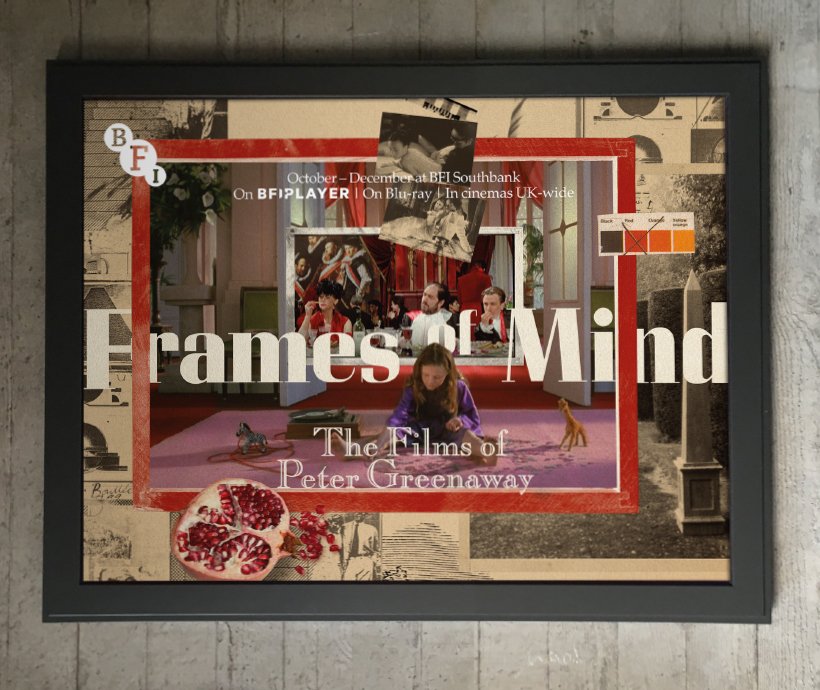 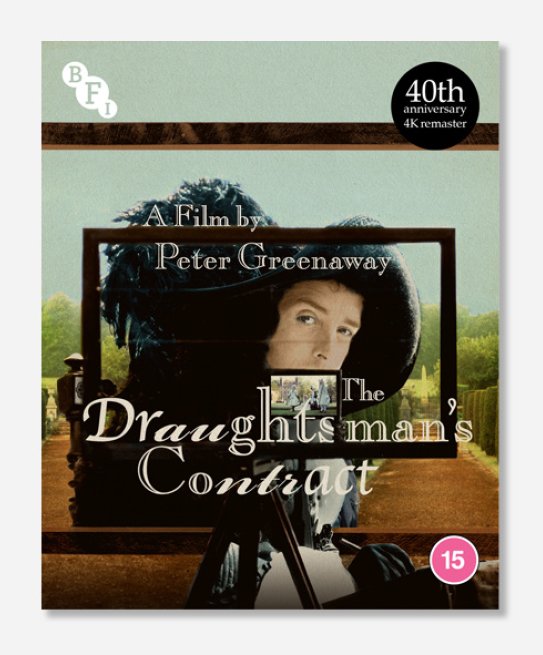