The film is loosely based around a battle between armies of faceless helmeted characters, military personnel, American Football players, astronauts, motorcycle cops, Kamikaze pilots. Their chosen weapon of destruction is a deadly virus. The film opens with the preparations of war: headgear is adjusted, personnel are readied for action, and aircraft prepare for take off. Speed lines zoom across red skies. Battle commences.

Julian House created the album art and promotional campaign for Exterminator.  For the release of their single `Kill all Hippies`, the band were reluctant to make another live action video that would probably never be shown on TV. Instead they suggested animating the album cover artwork.

Moving library footage from dozens of film libraries was painstakingly assembled – newsreels of a Kamikaze tea party dated 1932, Red Arrows footage, black and white film footage of motorcycle cop from early 50`s TV, and jet fighter footage from the 70`s. The helicopter shots were from a Vietnam documentary. London Ice hockey team, The London Knights were so keen to have their footage in the promo that they donated it free of charge. 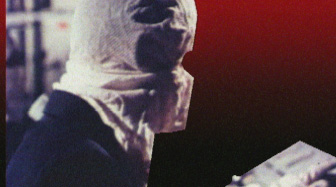 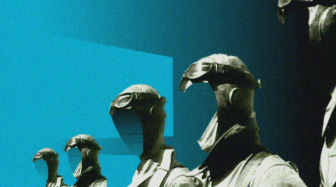 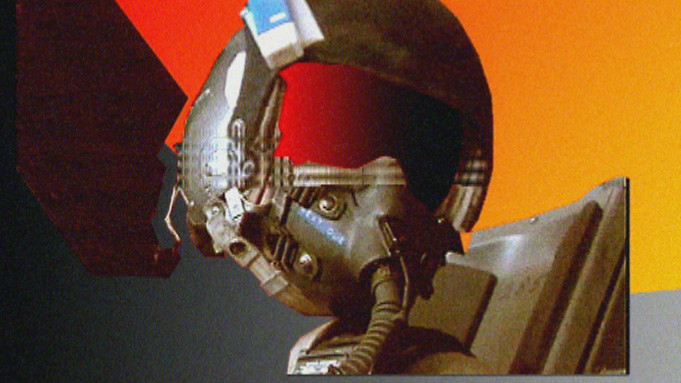 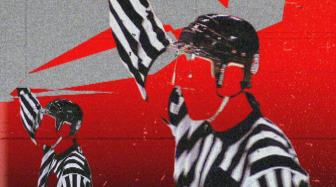 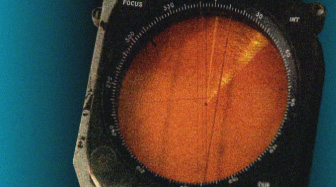 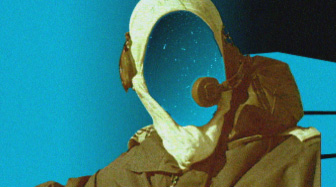 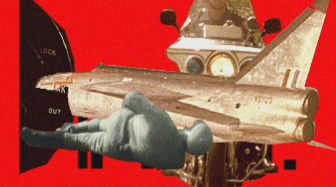 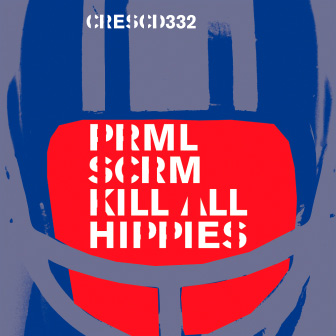 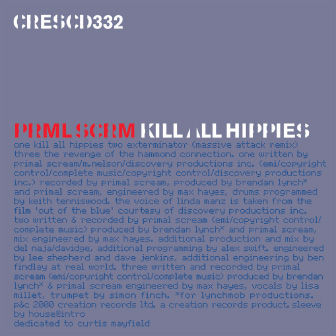