SailGP is re-defining the sport of sailing.

Working with Whisper Films, we created the launch film for this exciting new sailing league.

The racing takes place in some of the world’s most iconic city waterfronts, where athletes from rival nations will race head-to-head on the new F50 wingsailed catamarans, which fly above the water on wave-piercing hydrofoils.

We captured the thrilling nature of the race, highlighting the cutting-edge technology and awe-inspiring athleticism of the crews.

Alongside the launch film, we also created a range of assets for sales presentations, website and localised launch events. These included 360 degree 3D animations of all boats, high res stills and 3D sequences featuring the full fleet. 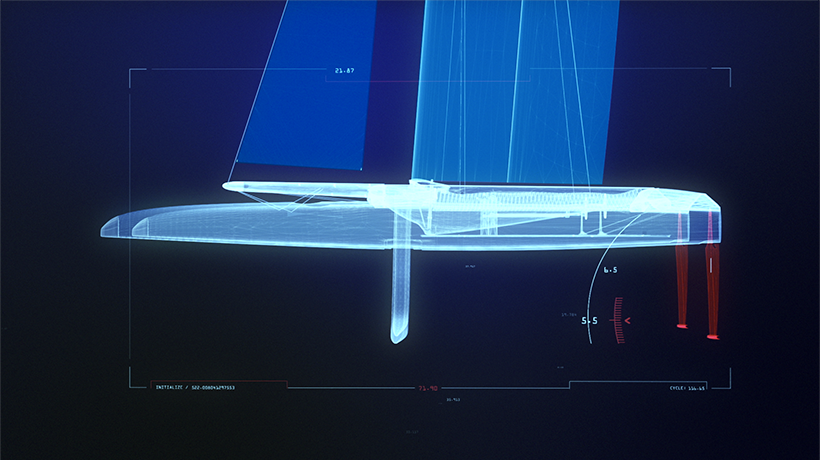 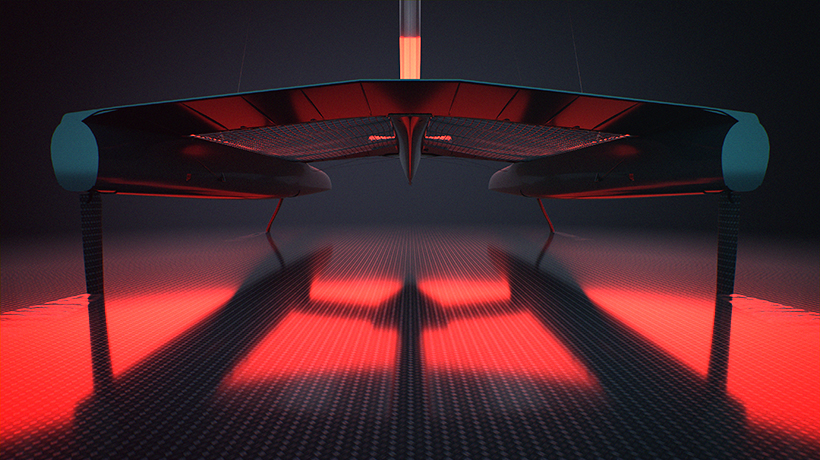 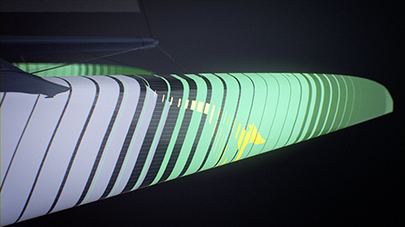 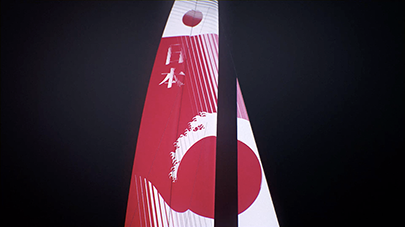 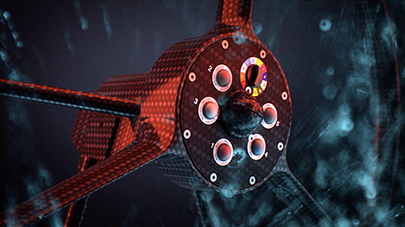 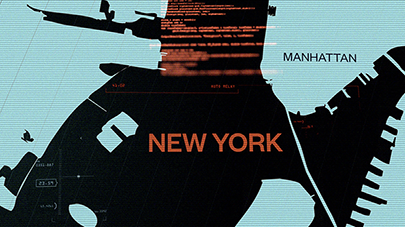 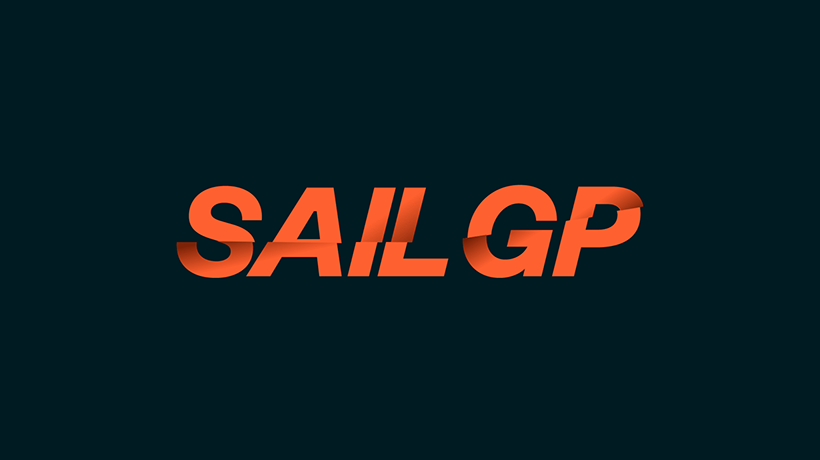