To pre-empt The Rolling Stones 50th anniversary celebrations and the release of their album ‘GRRR!’ Intro built a short film to share their amazing story.

Using iconic photographs, album cover art, classic film clips and a soundtrack of some of their greatest hits, the film creates a fast paced journey through their incredible history.

We start with their early raw blues roots and trace them back through the swinging sixties, into the raucous seventies, growing bigger and louder through the 80s and 90s.  We visit the record breaking concert on Copacobana beach where we see them play to over a million people and finally end on the next big release – ‘GRRR!’ – what a trip… 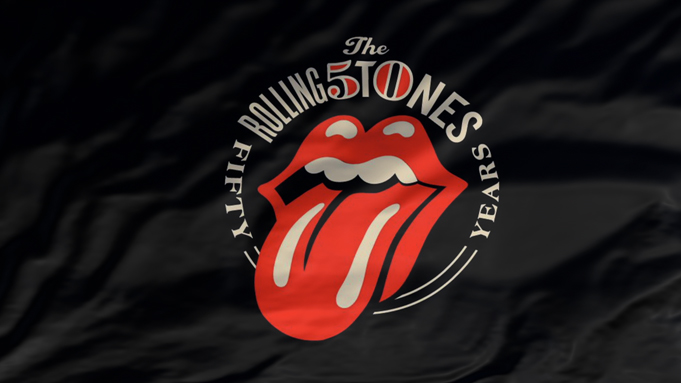 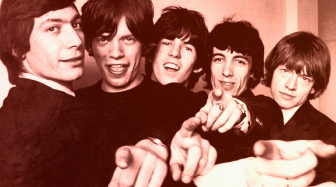 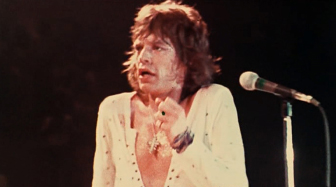 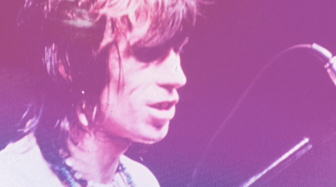 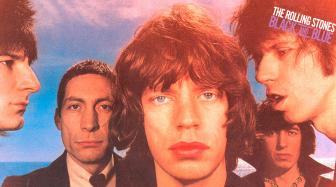 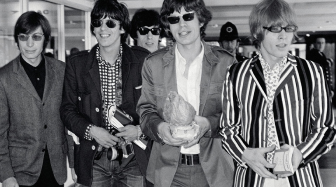 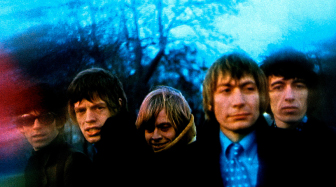 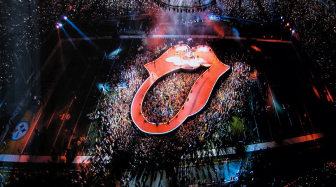