Commissioned by CBBC, ‘The Snow Queen’ is an adaptation of Hans Christian Andersen’s classic fairytale and the first feature length film Intro has made. It uses our signature technique of compositing blue screen footage with spectacular animated and photo-collaged backgrounds. The film was first aired at Christmas 05. 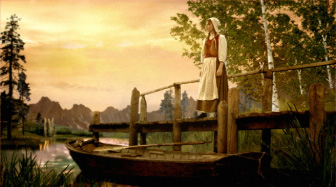 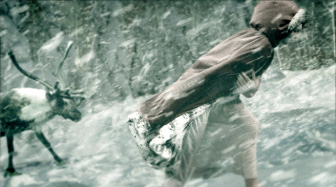 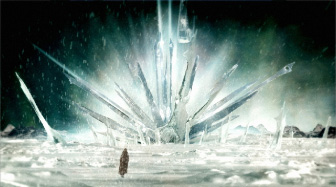 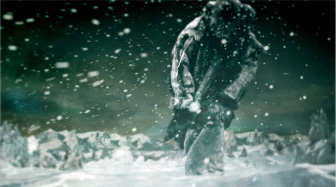 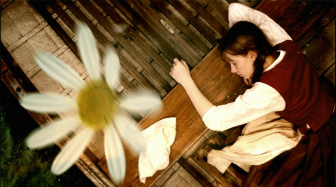 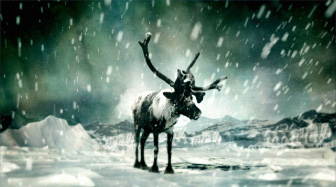 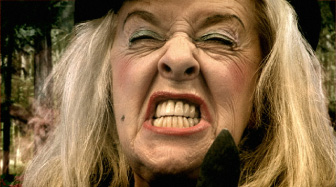 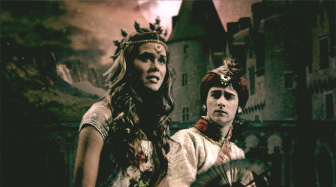 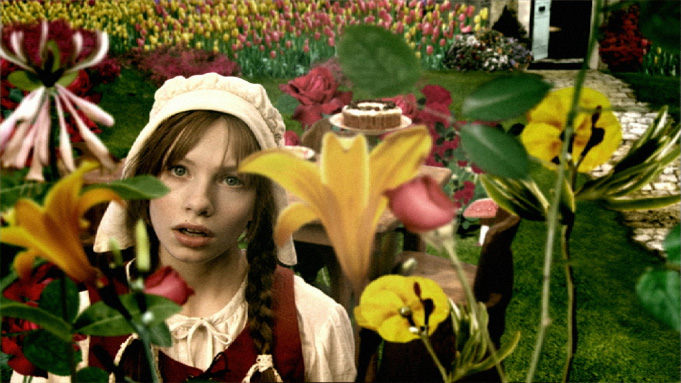