Tortilla was created by Brandon Stephens, a native Californian who came to the UK and saw a distinct gap in the market for real Californian/ Mexican cuisine. At the time, Mexican food in the UK tended to be greasy, reheated, calorific slop that accompanied several tequila shots.
Brandon knew what the UK was missing was the beautiful burrito: born in Mexico and perfected in California, it was the tasty, fresh, healthy alternative to the fast food landscape.

And he wasn’t wrong, queues formed around the block at their first restaurants. A few years in, and the business model was flourishing, but the visual brand wasn’t looking as fresh as the food.

Having seen our extensive and unique work with Yo! Sushi, Brandon approached Intro to give more definition to Tortilla’s brand personality. Working collaboratively with Tortilla, Intro created a quirky and light-hearted take on both Californian and Mexican heritage – think 19th century gold rush meets Mexican revolution.
The new identity uses fonts and symbols that reference a century of Americana, and a natural colour palette inspired by Mexican/Californian landscapes, architecture
and food.

This visual language will be incorporated into restaurant design, from menus to signage to wall decorations, creating a streamlined, inviting environment to entertain customers. Mexican by nature, Californian by soul, Tortilla will be rolling out the new identity in all restaurants over the coming months. 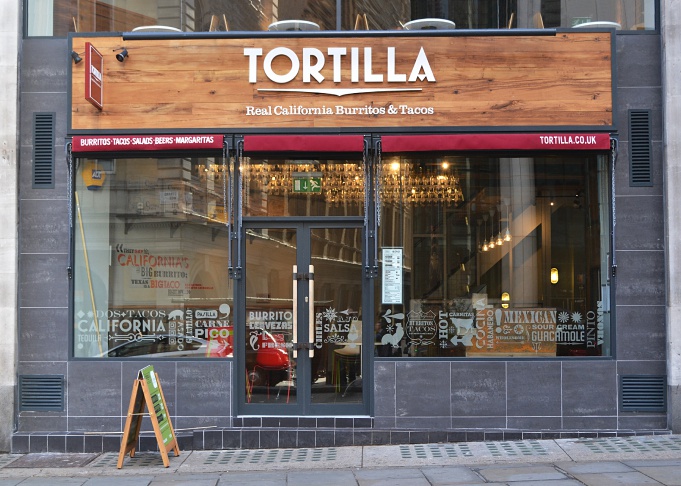 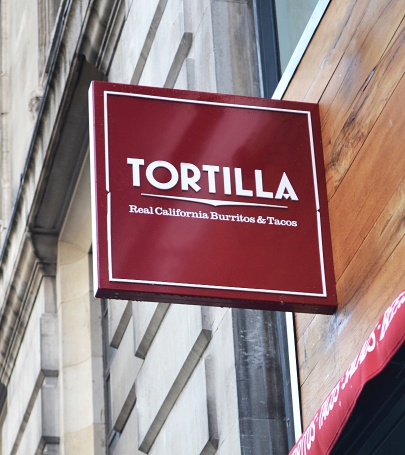 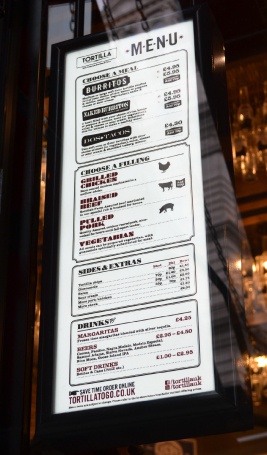 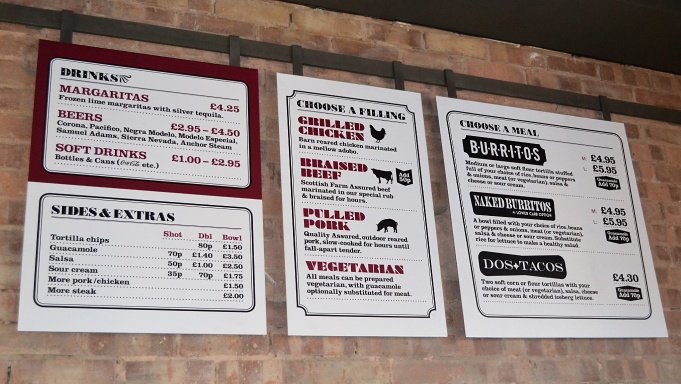 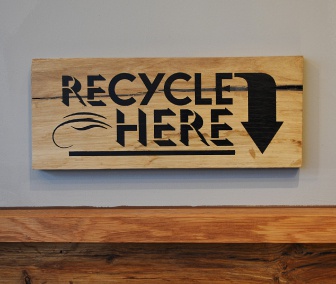 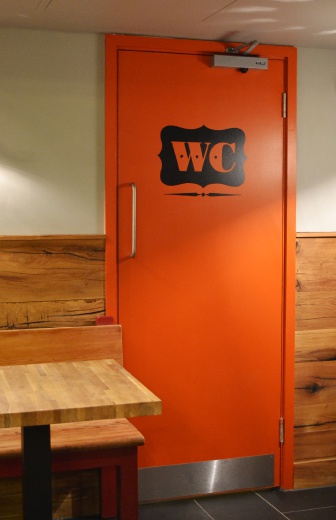 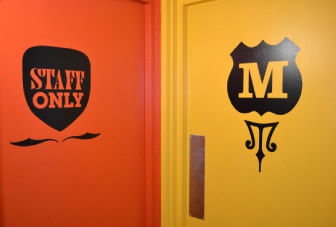 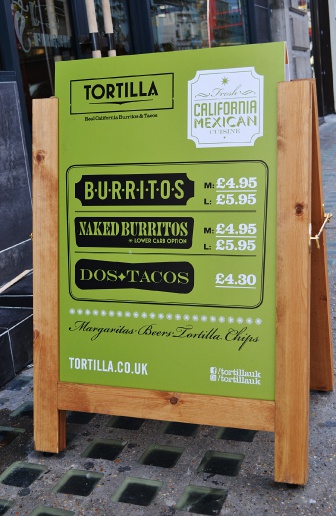 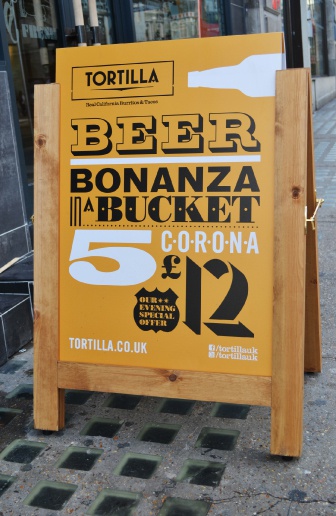