Razorlight ‘Up All Night’

Intro worked with Razorlight on their debut album ‘Up All Night’, which generated a crop of hit singles. Our ability to design for print and direct film projects allowed us to design their single and album sleeves, produce three TV campaigns and the ‘Golden Touch’ music video, all stylistically linked to the album visuals. 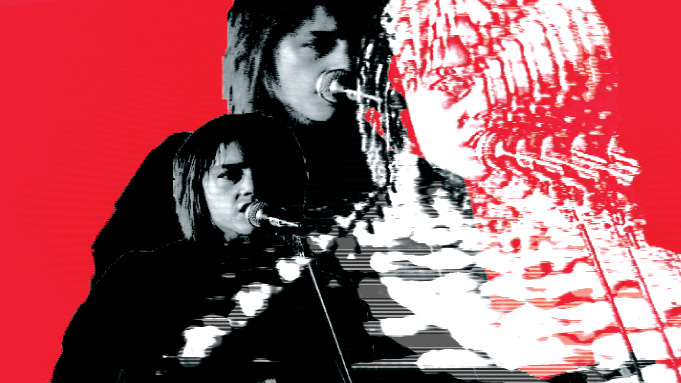 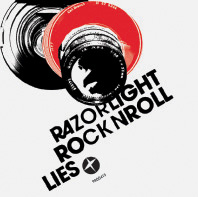 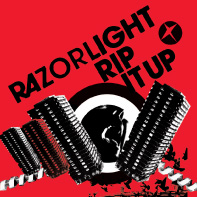 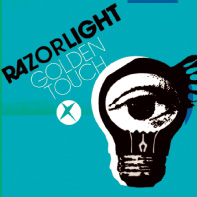 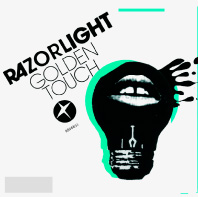 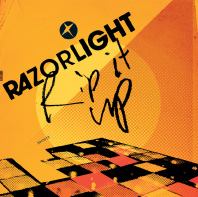 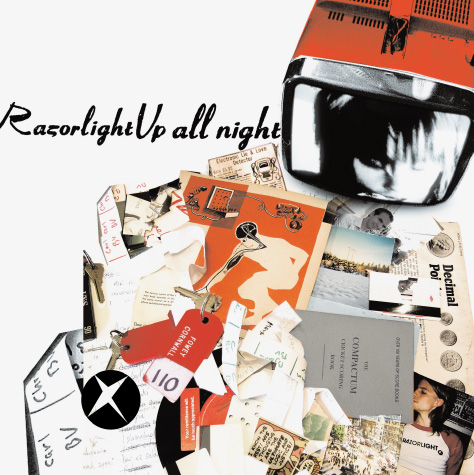 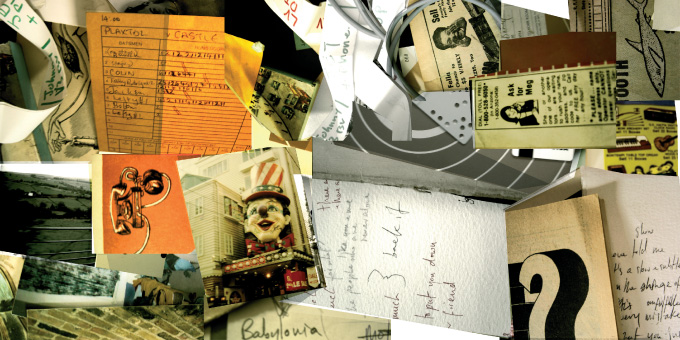