Intro has created the title sequence and broadcast kit-of-parts for BBC Sports coverage of rugby’s greatest championship since 2010.

For this year’s sequence, intricate team crests crafted from metal convey the feeling of power and attitude that sum up the immoveable intentions of each of the six Nations.

Iconic ancient fortresses are interwoven with gleaming new stadiums where the modern-day battles are fought, and emotive footage of past tournaments. 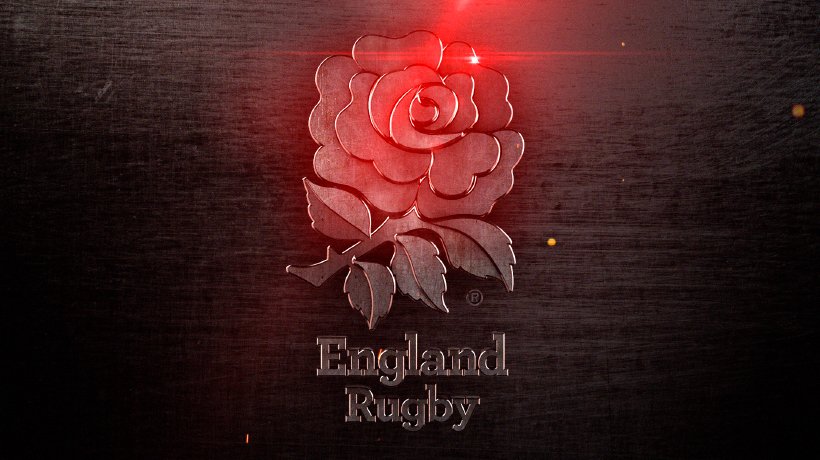 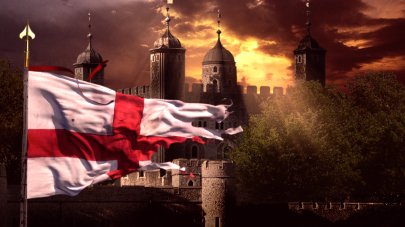 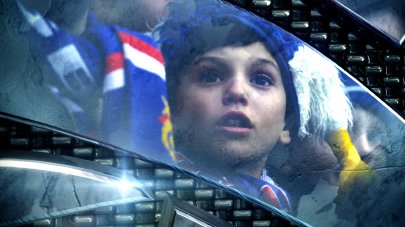 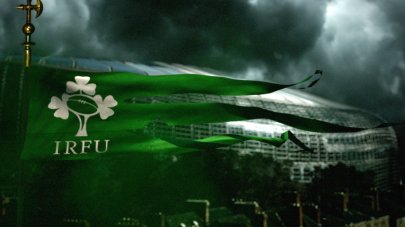 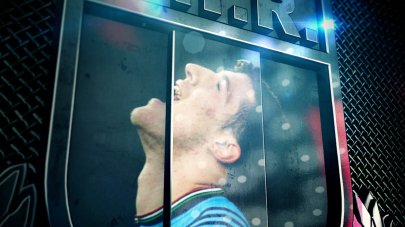 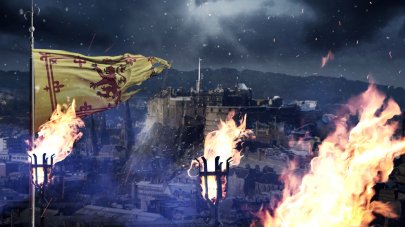 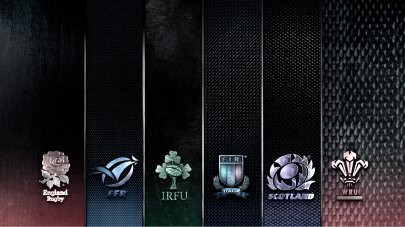