These titles for the BBC’s Sports Personality of The Year show were an extremely complex kind of film making. SPOTY is always one of the BBC’s most ambitious live broadcasts of the year, meticulously planned and stylishly executed.

Thousands of sports personalities, family, friends and faithful pack out the carefully selected venue. Millions of viewers are deftly guided through the event by the effortless Gary Lineker, Gabby Logan and Clare Balding.

The Holy Grail with these opening titles is to create something that dovetails out of and back into a live broadcast feed. Keeping the lighting, location, presenters and most importantly the music completely integrated as well as creating an original way of summing up the show’s content and, of course, looking amazing.

These titles not only fulfill that requirement but land the music track neatly back into the live arena for the opening bars of John Newman’s awesome rendition of ‘Love Me Again’ to open the show. 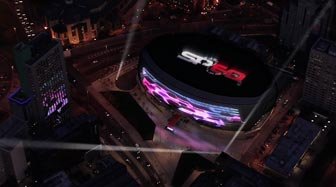 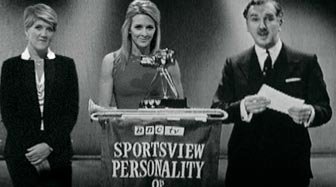 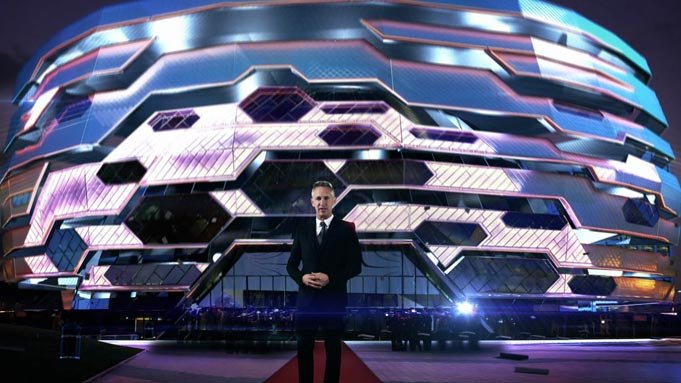 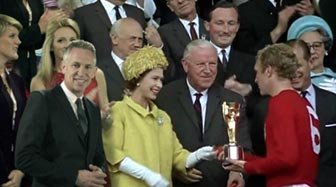 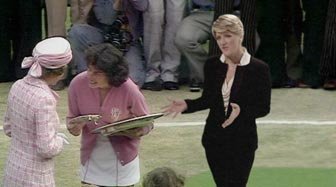 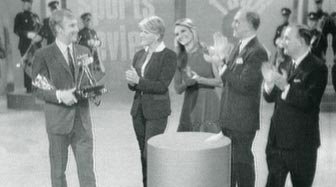 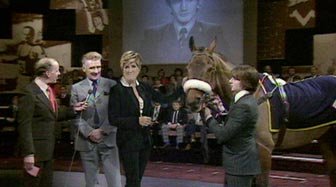 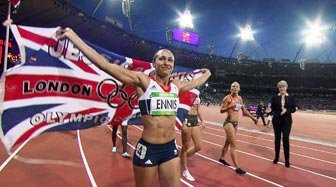 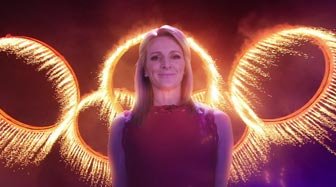