A seamless, fantasy journey around the world for aircraft giant Airbus.

The flight is seen from the point of view of the nose-cone of a jet. From this position we see nothing but the natural beauty of the sky and the clouds, as we travel through spectacular lighting changes with sun, moon and stars orbiting the planet. The flight path is revealed by a layer of elegant typography that appears as signposts to let us know the location below: from Big Ben to the Tropic of Capricorn. It’s only in the last frames of the commercial that the vehicle of our journey, the Airbus A340-500, is finally revealed.

The commercial was made by assembling many sequences of library footage of atmospherics, [including clouds, sunsets and sunrises etc]. This collage of authentic clouds and skies, which form the base of the film, was assembled both at Intro in After Effects and MPC in Inferno. The plane itself was built entirely as a computer generated image at MPC. 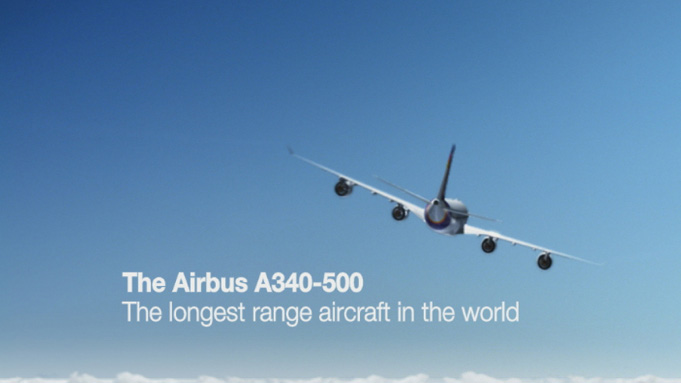 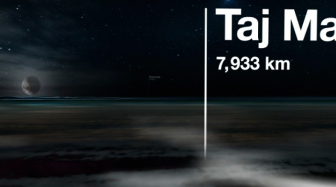 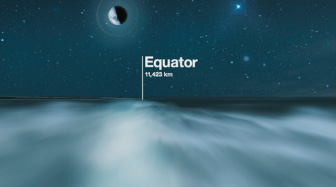 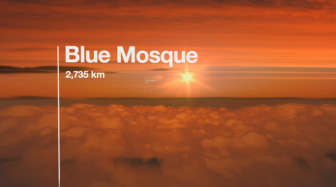 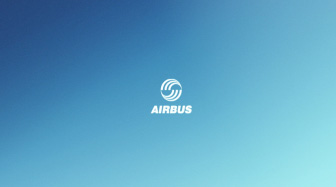