The film follows a trail of road markings through all the environments which the bike is happy to inhabit – racetrack, urban road, motorway, country road… The bike is still in prototype stage so doesn’t move. It was filmed in a Rome studio by long-term Intro collaborator photographer Rick Guest. 3D environments were then created in post at Intro to give the illusion of movement with various lighting and camera techniques thrown in. The hybrid style of the piece was created by mixing live action and animation with all scenes based on actual locations. 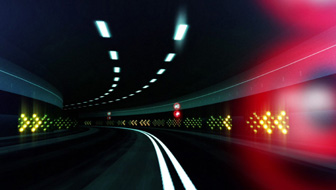 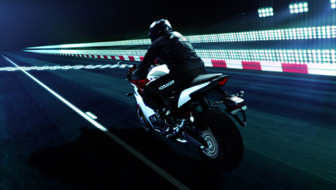 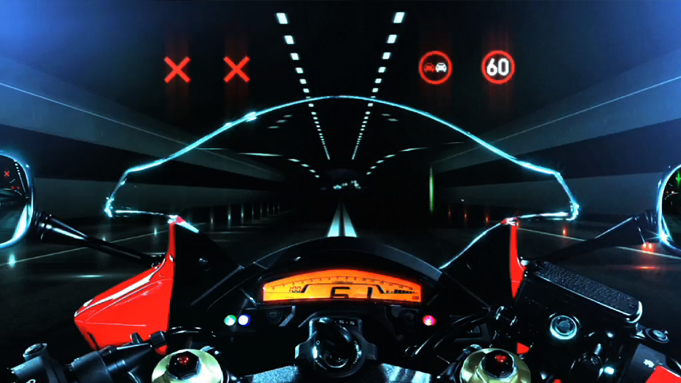 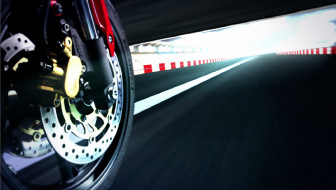