A new set of titles and a rich graphics package creating a brand identity for the BBC’s forthcoming Athletics coverage, from Cross Country to Internationals.

Driven by the idea that modern Athletics is full of super-humans, and defined by exciting young stylish stars such as Ennis, Bolt and Farah, who have unleashed waves of emotional highs and lows and led a thrilling rediscovery of physical power and body consciousness – we ask, just exactly how fast are we going to get?

Its heroic, dramatic and crammed full of pioneering technology. 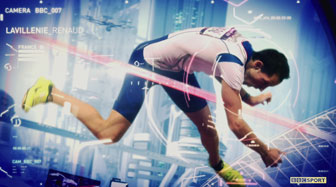 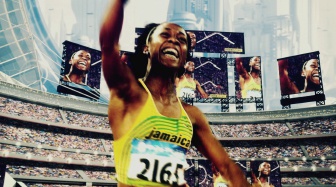 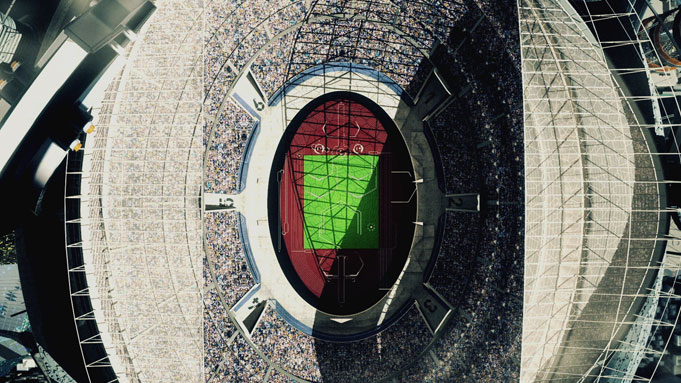 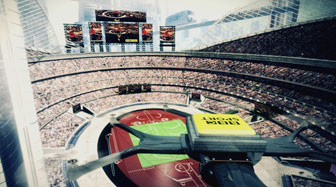 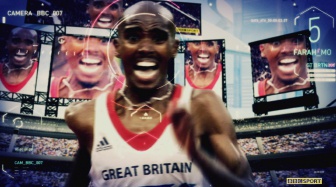 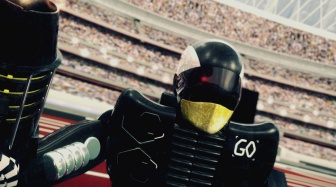 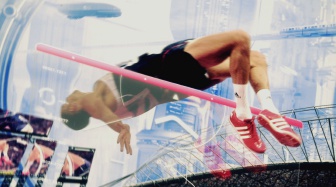 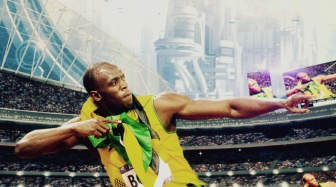