Taking over the England kit is a massive coup for Nike.

To work on the look of the England team is a lifelong ambition for any English lad who’s passionate about the game and this was a fantastic opportunity to revel in a dreamy haze of 3 Lions and St George.

The film echoes the look established by Intro for Nike for their previous laser tech films for their other pinnacle teams [Brazil, France, Holland, Portugal and Poland].  It has a slightly more bespoke feel following the powerful photographic campaign featuring the mighty Jack Wilshire and speedster Theo Walcott and a few other non-Arsenal lads who play for England as well.

The film’s release coincided beautifully with a captivating friendly 2 – 2 draw against Brazil in Rio – a tremendous first outing for this great looking kit featuring a stunning goal from Arsenal’s Oxlade-Chamberlain.

The film was shot in our inhouse studio, and all post-production handled by the Intro team. 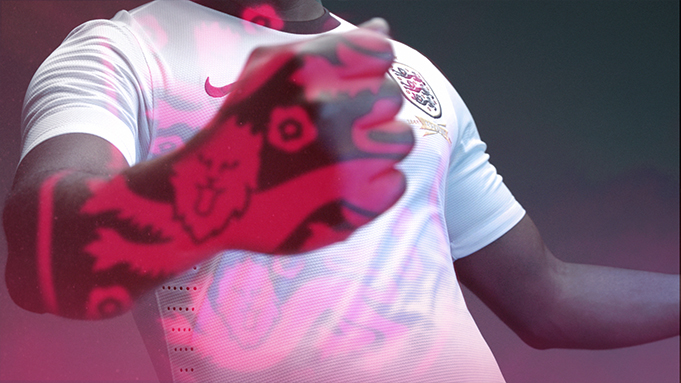 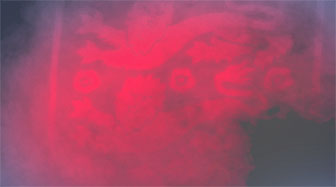 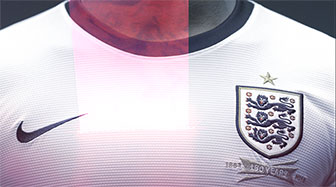 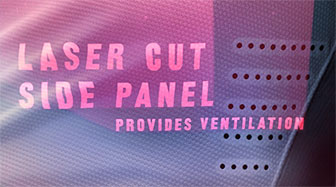 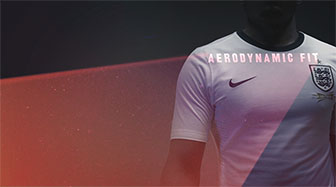 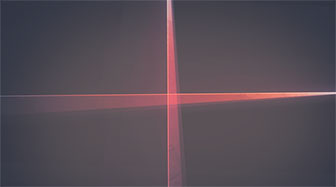 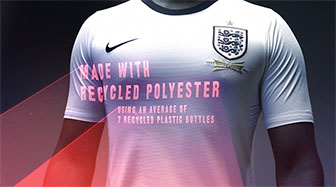 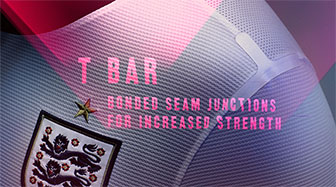 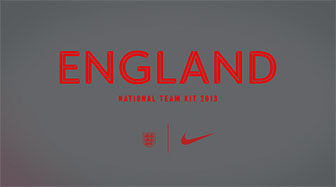