The fear of going out into a world of swirling pollen is illustrated by a young woman watching, with great trepidation, the clouds of dandelion seeds, grass cuttings and flower particles blowing around outside her garden window. Using one quick application of Becodefence, she is able to throw open the door and skip off with confidence to meet her mates in the park without worrying about the effects of allergies and hay fever.

Scripted and conceived by the agency team at Truant, this TVC was brought to life through a combination of green-screen live-action filming and clever post-production, all handled by the Intro team.

From the outside world reflected in the widow, to the swirls of pollen carefully built and animated in post-production, each element was carefully considered and placed to add to the larger-than-life mood of the film. The graphic design moments were carefully animated to create an accurate, but understandable, representation of the product’s effect and, along with the grading, were influenced by the style and colour palette of the Becodefence brand packaging.

From the initial storyboards, through to the shoot and post-production, it was truly an end-to-end production for the Intro team. 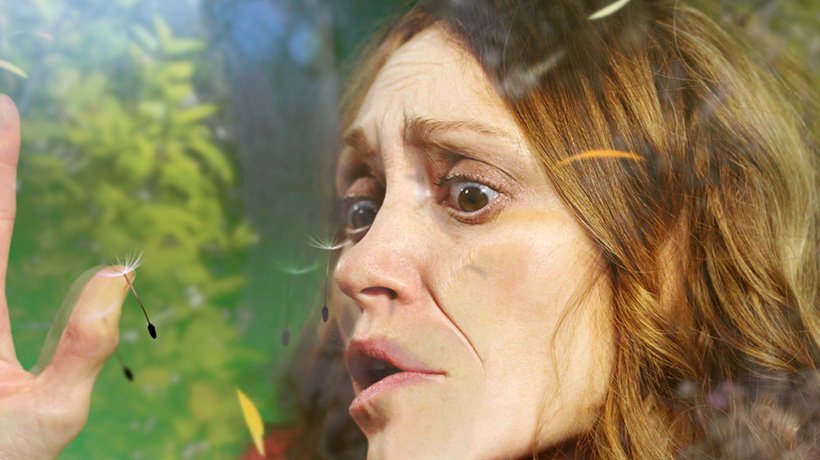 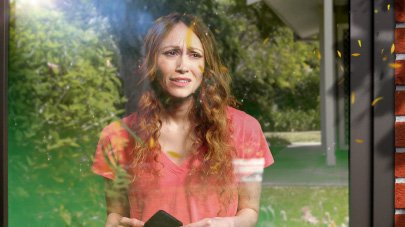 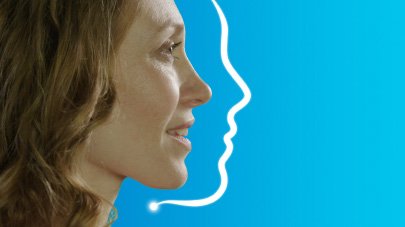 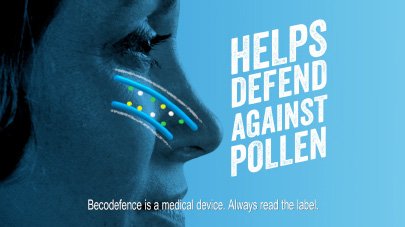 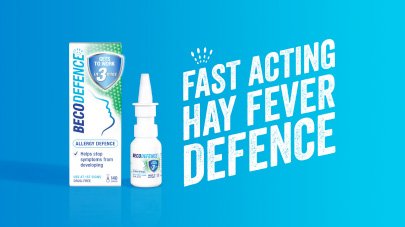 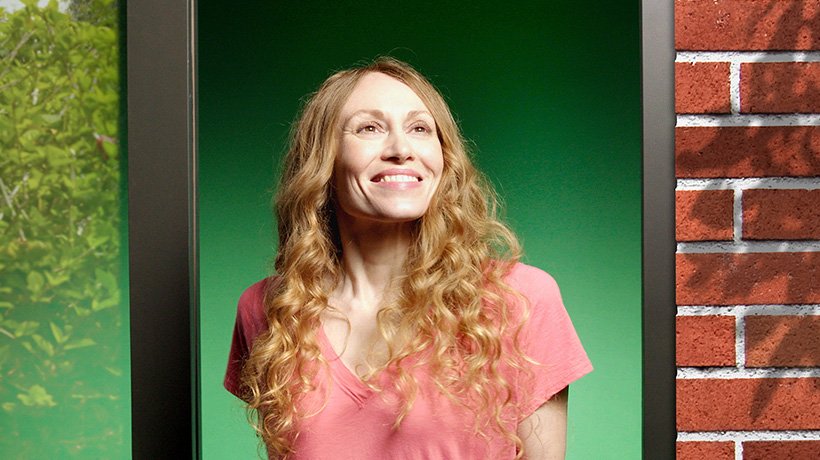