Having created the credit sequence for the film, Julian then designed a series of posters for the ad campaign.

To coincide with the release, the Curzon Cinema featured an exhibition of initial concept posters, alongside tape boxes, dubbing sheets and other elements produced by Julian for use in the film.

‘The poster for the British psychological thriller, set in the world of 1970s Italian horror movies, is a stunning piece of fakery, from the visible dots of old printing process to the emphasis on the eyes’
Skye Sherwin’s A Good Look, Guardian Guide 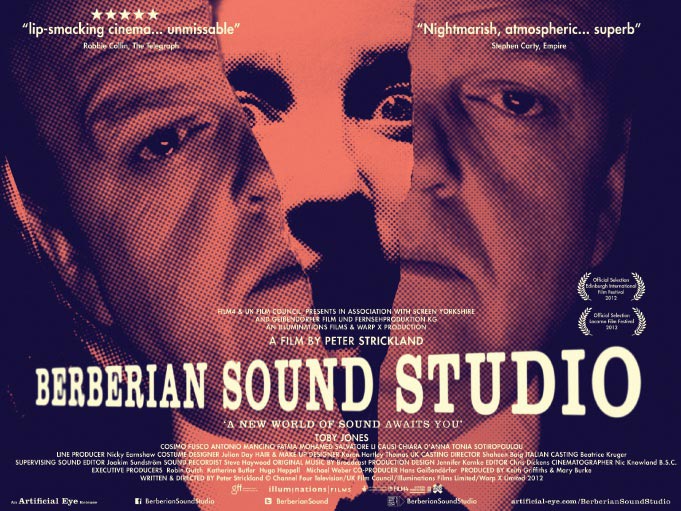 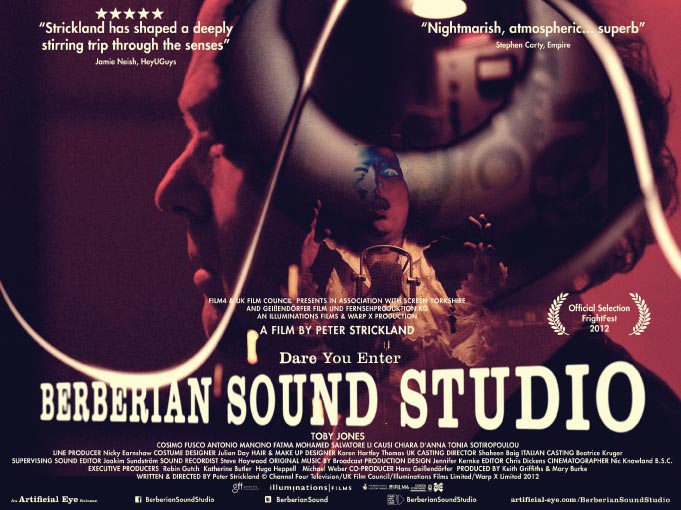 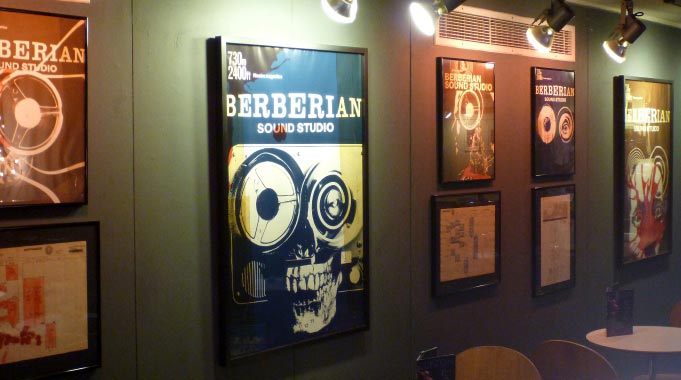 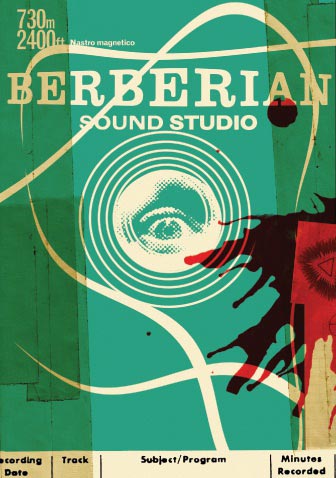 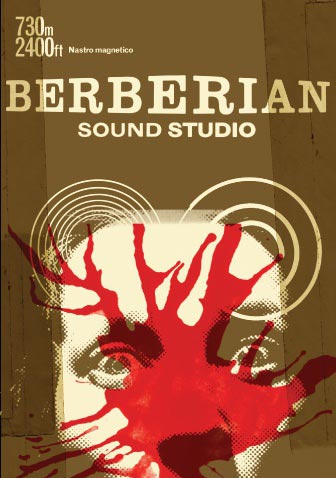 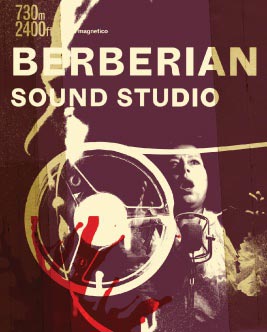 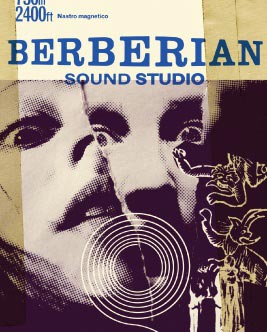 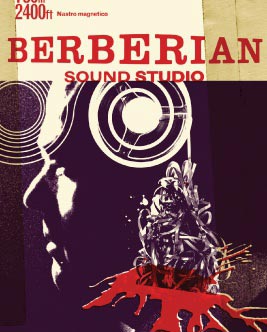 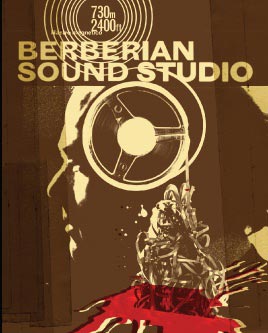