Julian House was originally approached by director Peter Strickland (a fan of his work) to design posters and recording studio ephemera for art department use within his film Beberian Sound Studio.
Julian then suggested the idea of a credit sequence for the film within the film.

“He instantly knew what was needed for the film and often led the way, pushing the design aspect more in the direction it had to go in. He had the idea of coming up with a fake title sequence for the film within the film, which I thought was brilliant.”
Peter Strickland, Director of Berberian Sound Studio

“House envisioned the fake title sequence, one of the most arresting and genuinely thrilling moments in the film.”
Jason Wood, Electric Sheep Magazine

“His title sequence was a complete inspiration.”
James, Broadcast

The soundtrack was provided by Broadcast. 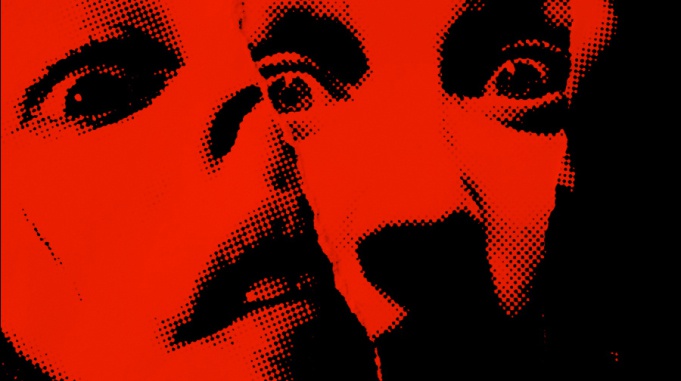 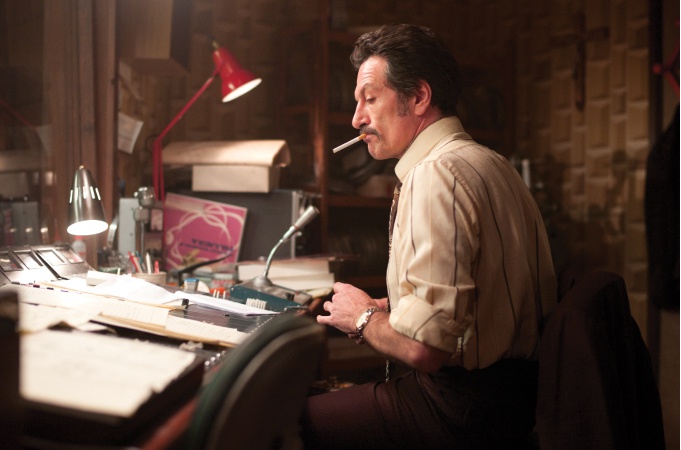 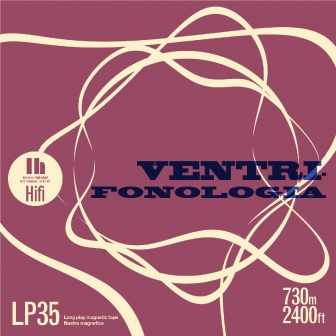 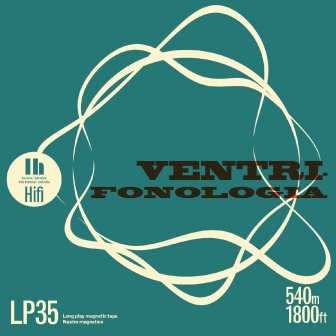 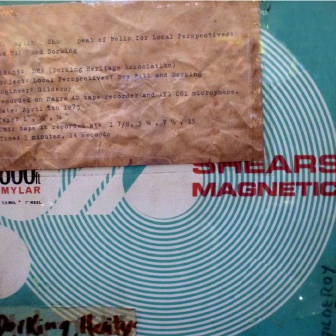 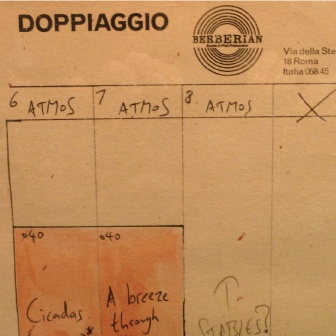 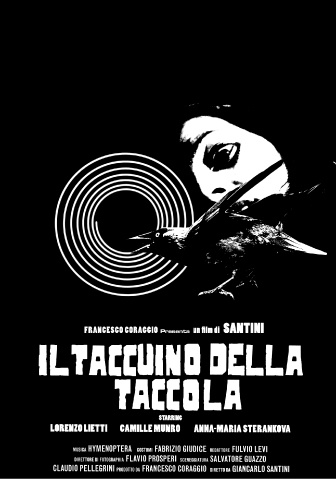