Julian House’s working relationship with close friends Broadcast stretches back the length of both their careers, his first commissioned sleeve being their debut single. As unofficial band member he reflected their shared interests in the imagery he created for them: esoteric pop-psych, European film soundtracks, underground film and ancient electronics. Their 2009 musical collaboration ‘Witchcults of the Radio Age’ was Wire album of the year. Two films were made for the album, more collaborations were in the pipeline, before Trish Keenan’s tragic, untimely passing in early 2011. 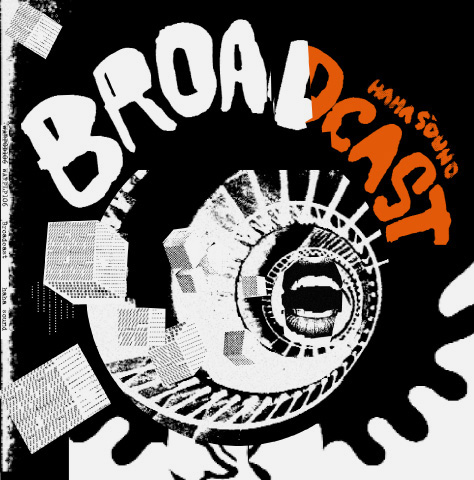 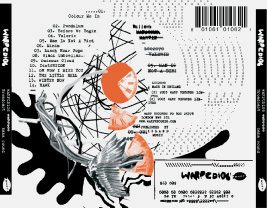 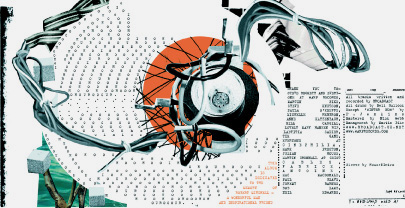 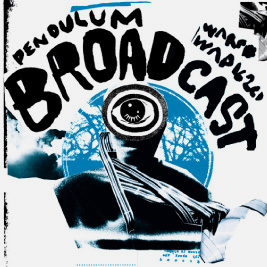 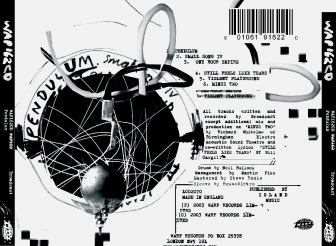 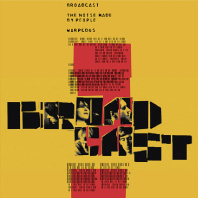 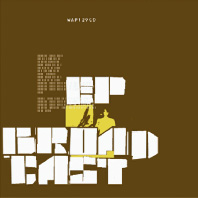 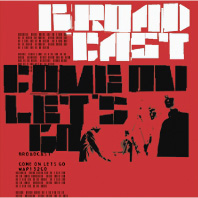 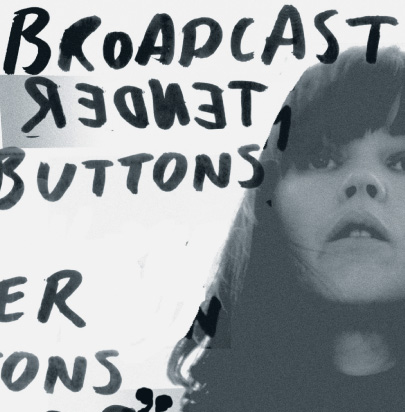 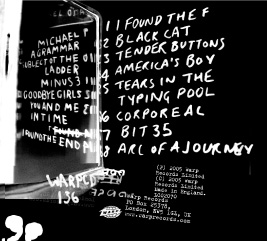 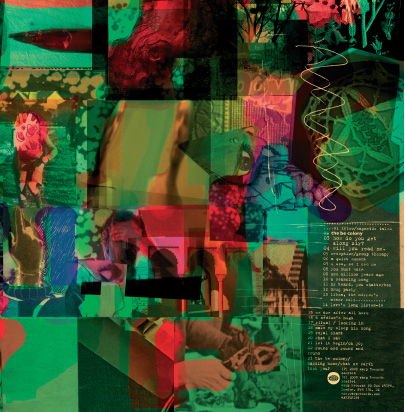 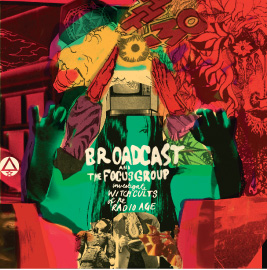 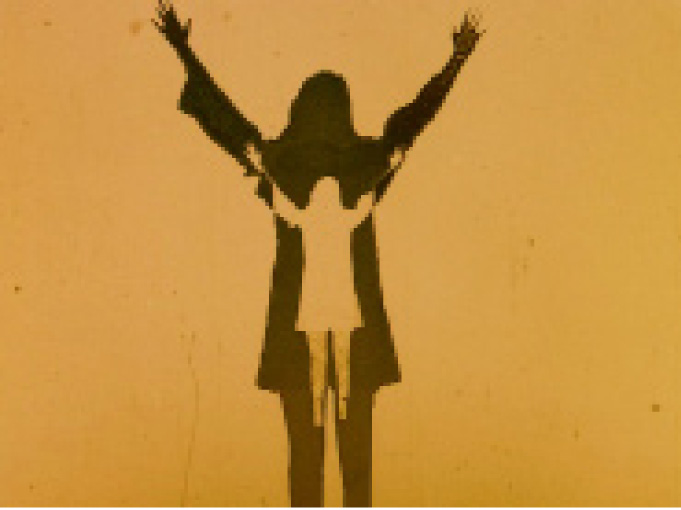 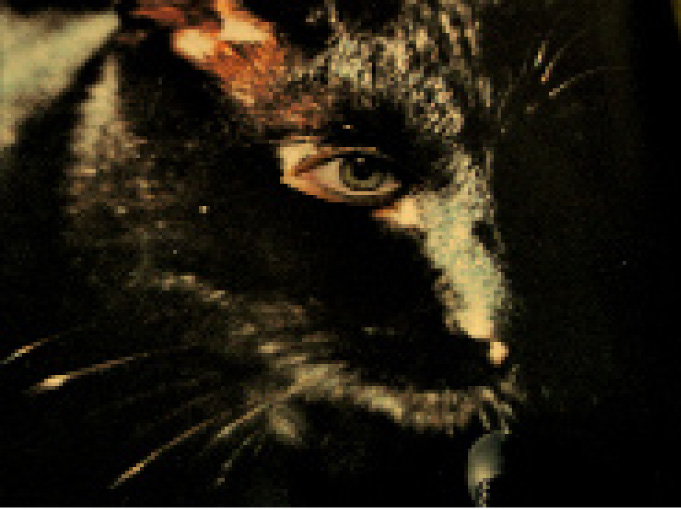