The films took cues from the explosive nature of the Breaking Through concept whilst focusing on the unique technical benefits of each boot; utilising high definition macro product shots and animating 3D typefaces.

The combination 3D & 2D animation process finessed during the My Time Is Now campaign was used to great effect in the Clash Pack when Intro were asked to develop the films for use in interactive retail environments. Intro oversaw the accompanying sound design and applied foreign language translations for use across Europe. 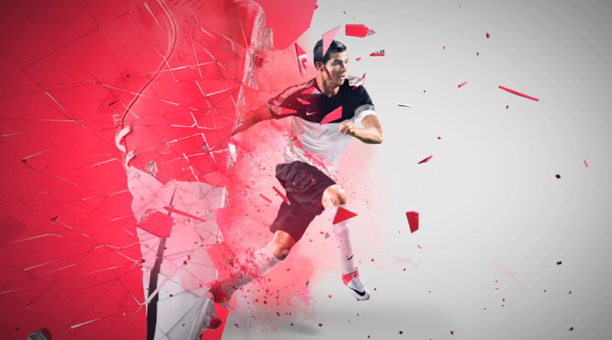 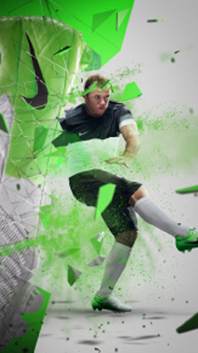 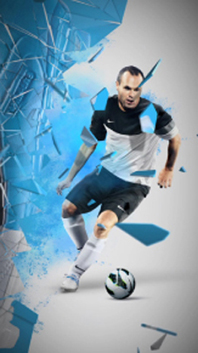 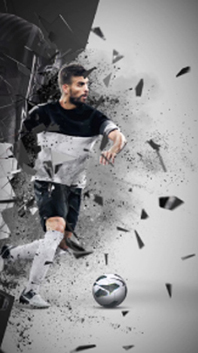 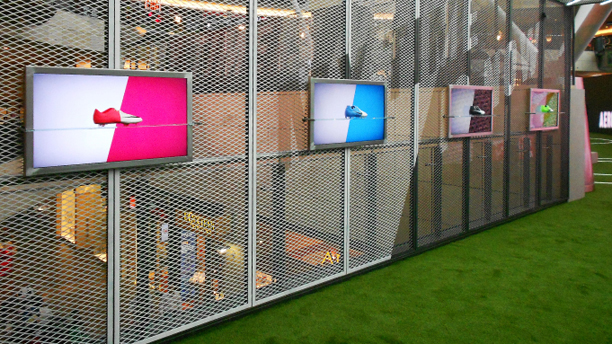 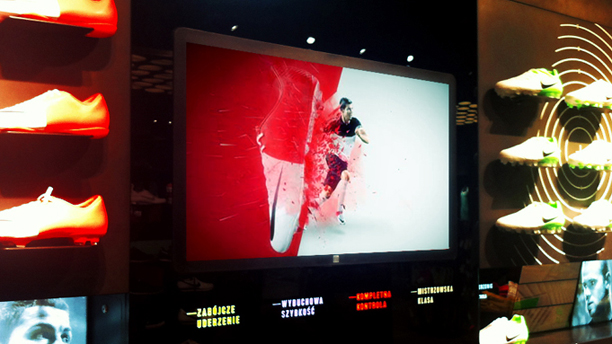