My Time is Now

This collection of films feature a total of 7 of
football’s biggest names and 4 multi-athlete
groups from across Europe, including a
mammoth 33-player group. 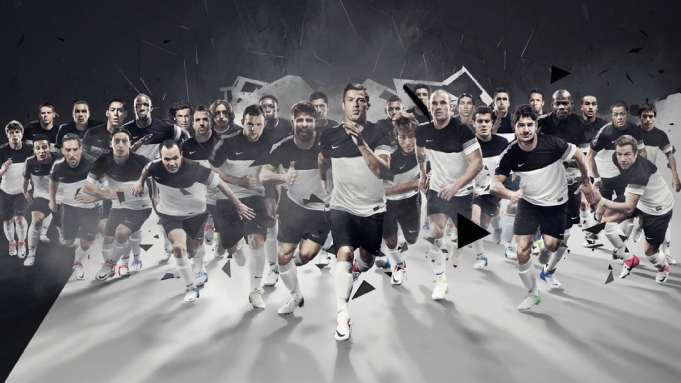 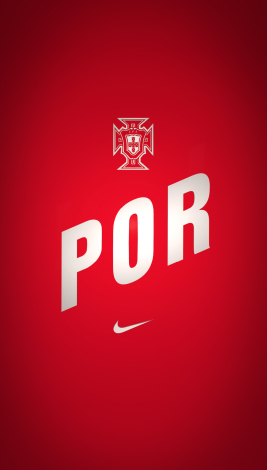 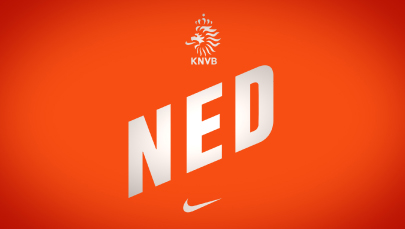 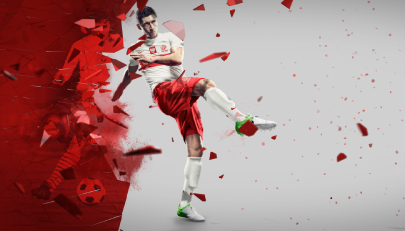 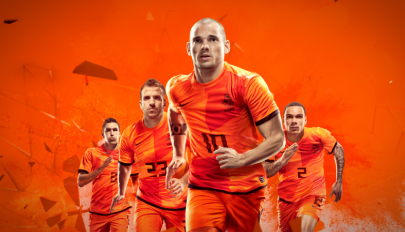 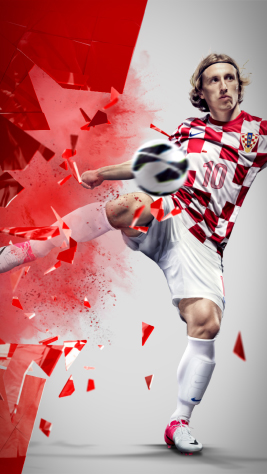 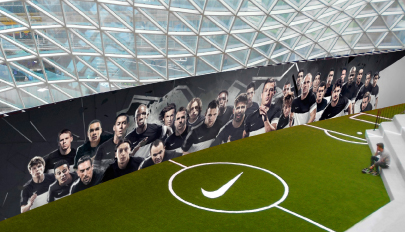