Voiced by the awesome Bear Grylls this launch film for the new Defender made a big splash at its PR release.

The new model will represent 70 years of innovation and improvement; honouring the vehicle’s history for rugged solidity while thoroughly remaining a Defender for the 21st century.

The film cues up these emotive points and illustrates them, weaving cinematic metaphors and moody technical. 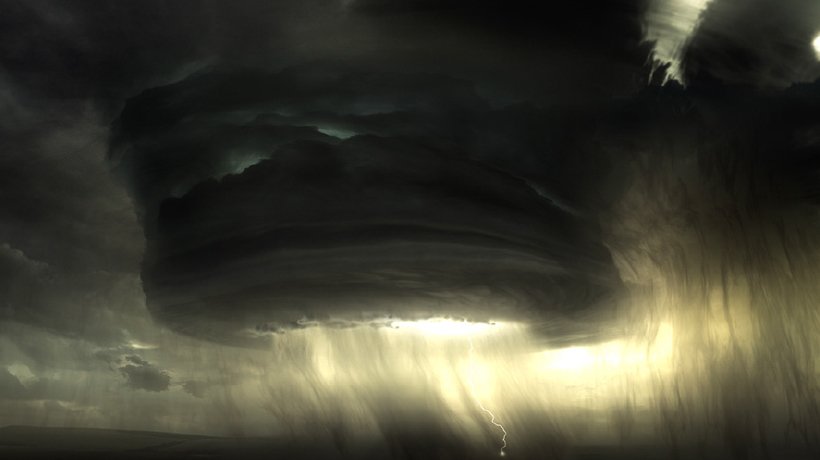 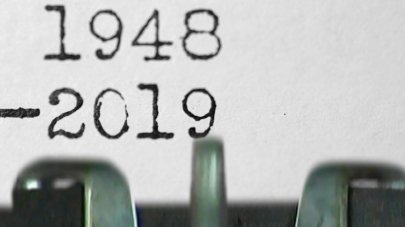 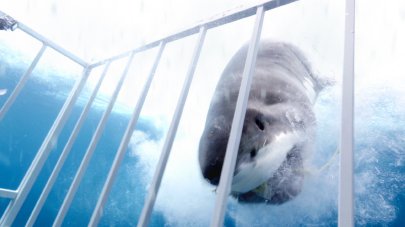 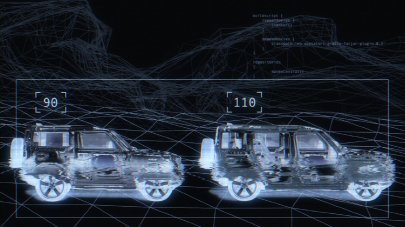 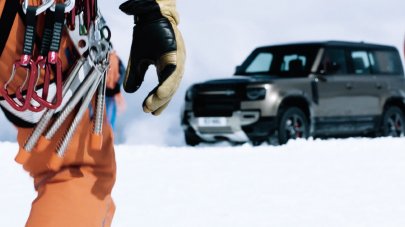 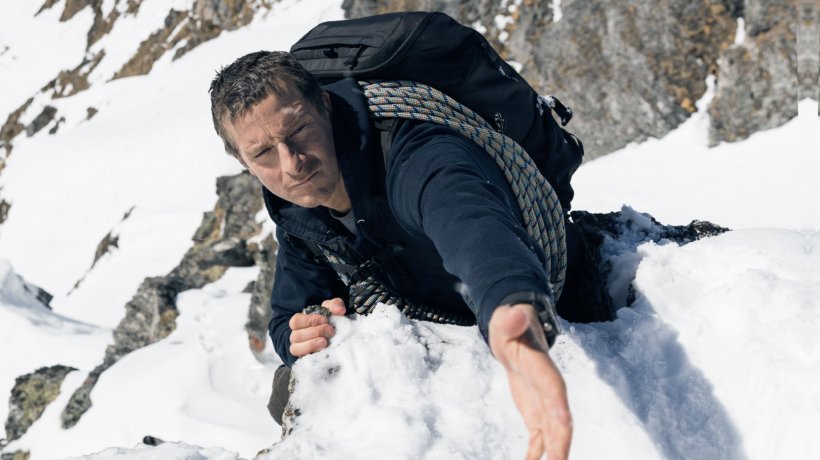 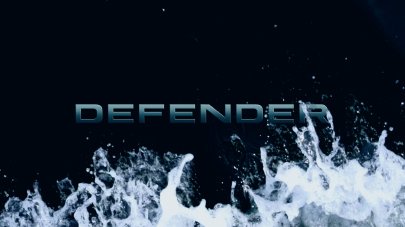 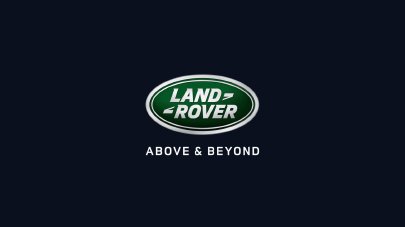