To commemorate Bob Dylan’s 60th anniversary at Columbia, we produced a remake of the Subterranean Homesick Blues video and a supporting marketing campaign.

A selection of digital assets rolled-out across online and social media platforms to promote the video’s launch, including teaser animations, video cutdowns and an AR filter based on Dylan’s iconic Ray Ban sunglasses. A bespoke microsite, designed in the style of the new video, housed the video and OOH assets, including posters and billboards, populated the streets of the UK and US.

The video, directed by Julian House, features redesigned and reinterpreted lyric cards – some by artists such as Patti Smith, David Shrigley and Noel Fielding. 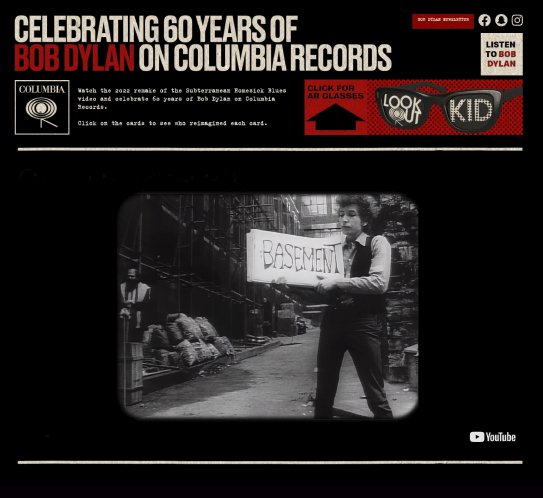 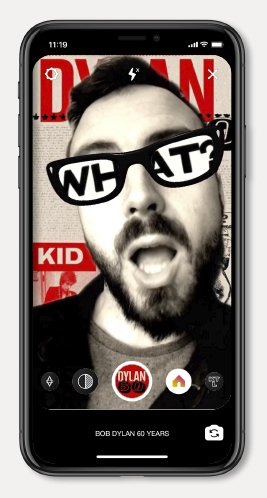 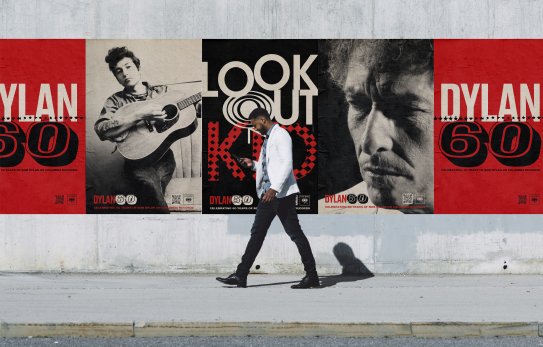 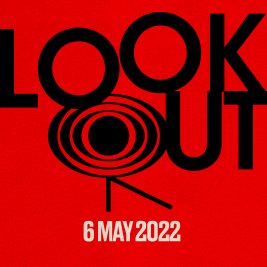 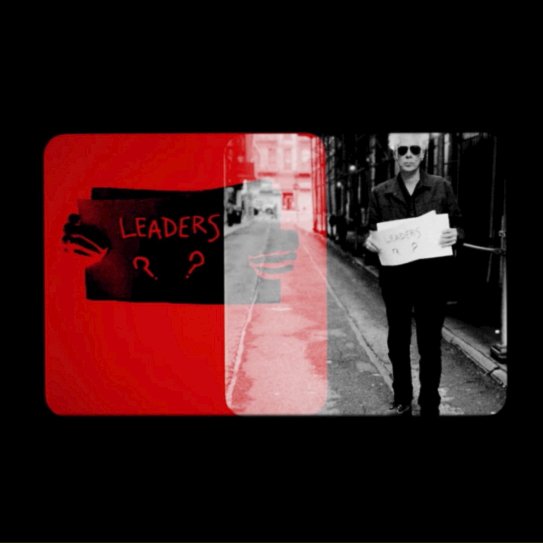 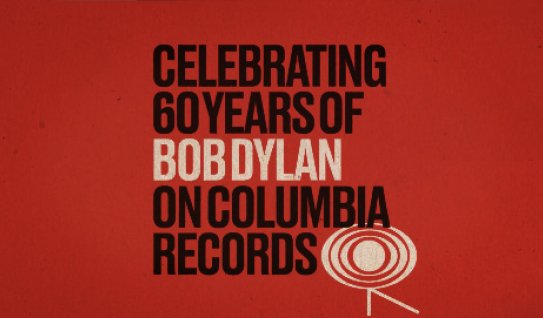 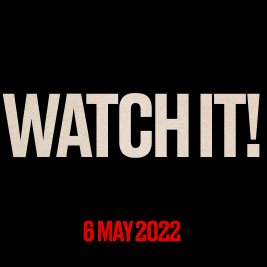