We found two inspiring artists with very different stories to engage with the target audience. Josh Gibbs, singer and guitarist in the up-and-coming band Pin Ups, was chosen for the EOS 4000D.

The film follows Josh as he documents the band in the studio during the recording of their first album. He uses photography to engage with their followers on social media and for general publicity, so his images need to be more professional looking than smartphone shots. 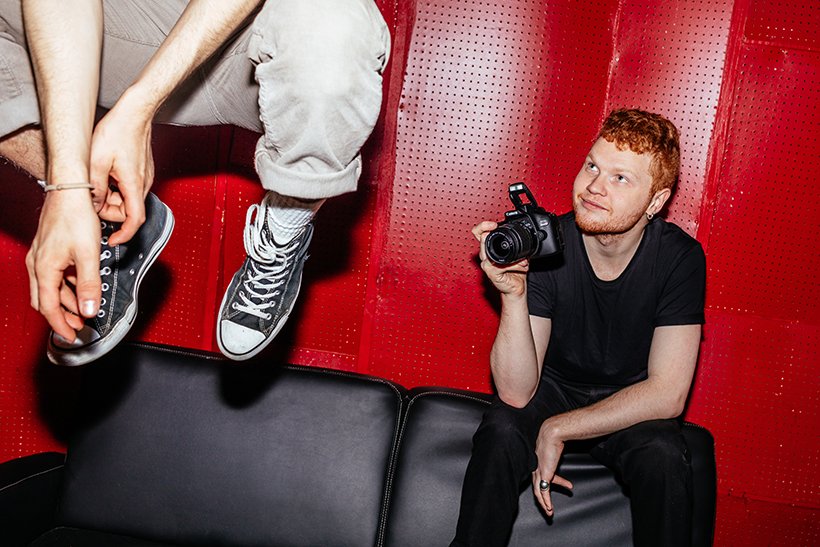 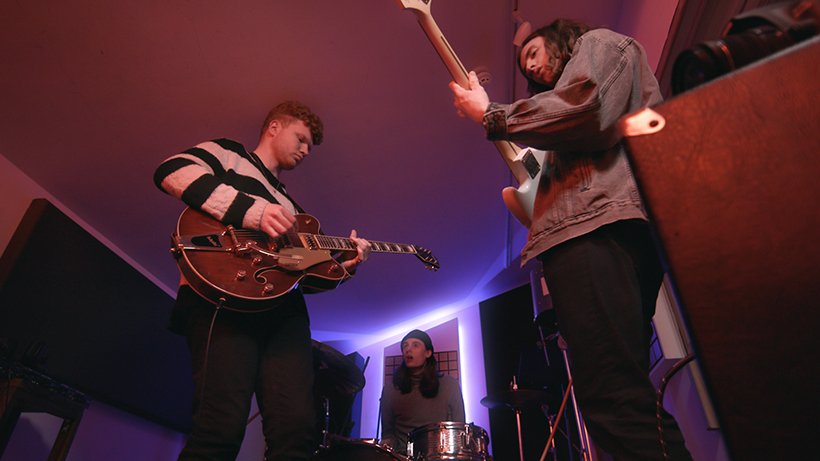 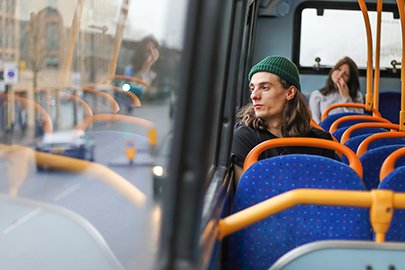 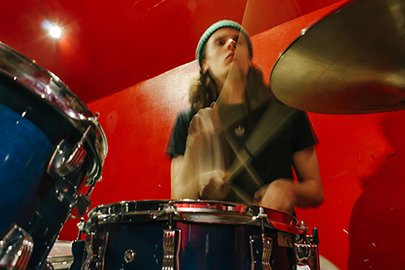 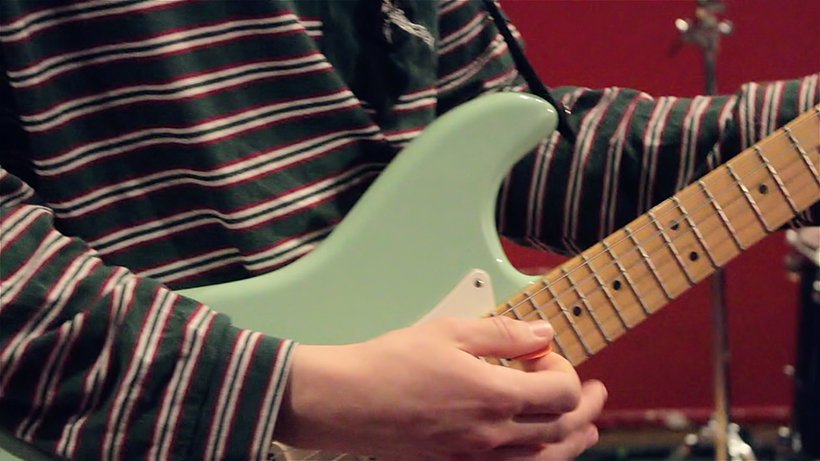 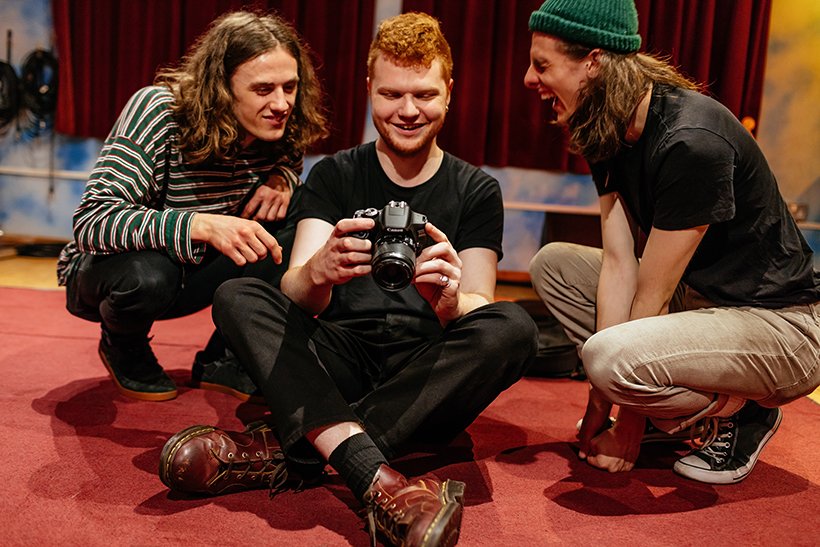