Excerpts from the script are visualised by a genie smoke trail which emerges from the lamp, forming the subject for only a moment before it dissipates and drifts off. 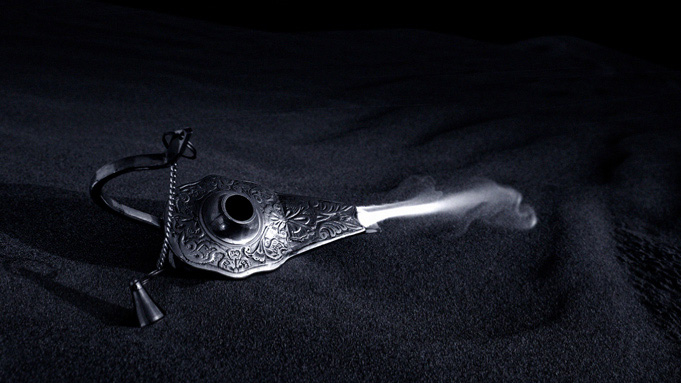 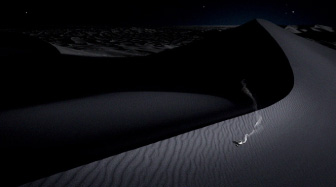 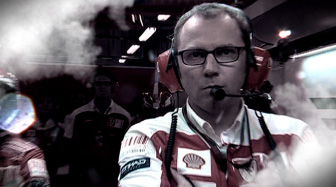 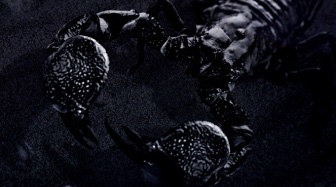 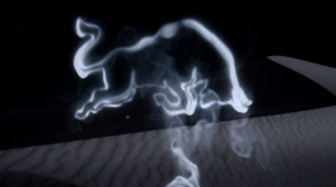 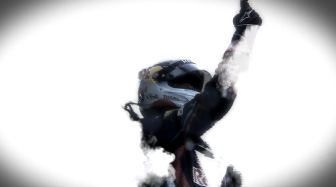 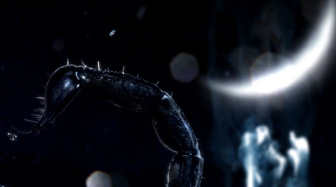