This film received a round of applause from the BBC F1 team, and a great response from the public.

BBC averaged 5.5 million viewers for their F1 coverage – up a million on the previous year. 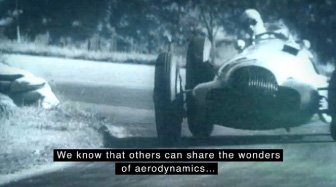 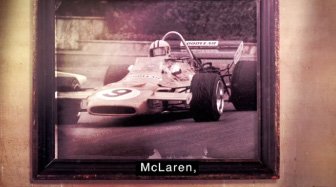 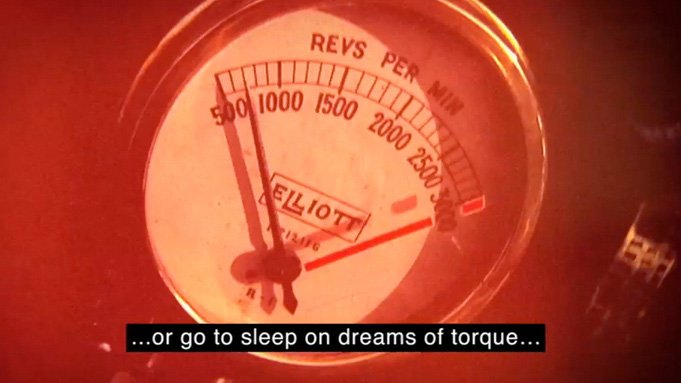 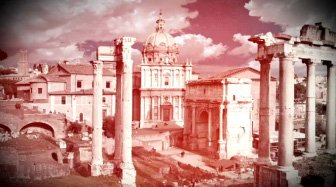 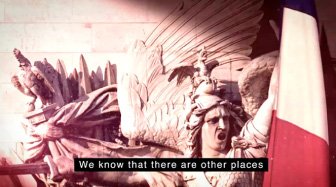 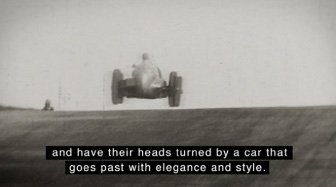 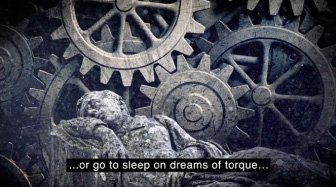