In these retail films, our language is metaphor: deranged bright pink cheetahs, blue attack helicopters and a bullet with their name on it smash in and blast around a beautifully animated boot.

All built and kicked around in-house at Intro.  The boots are 3D but the animals are real.

It’s fast and deadly, for the original street sport and not for old people. 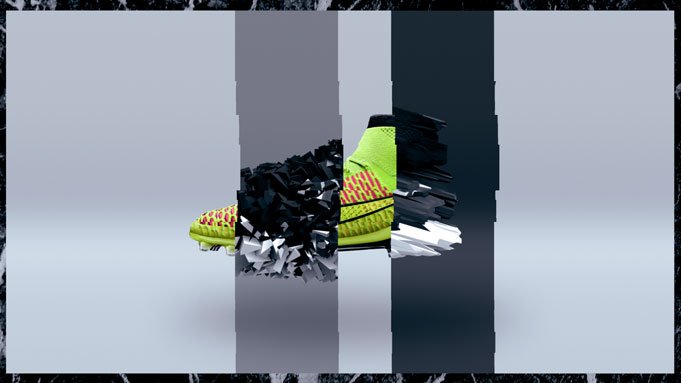 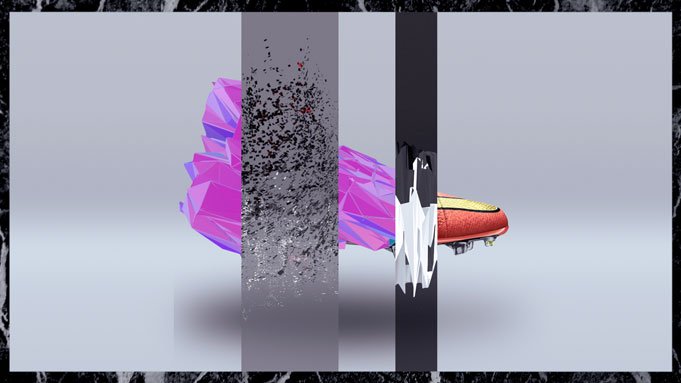