Ford is returning to one of the most prestigious automobile races in the world with its new Ford GT race car, based on the all-new ultra-high-performance supercar that goes on sale next year.

Intro’s brief from FP Creative was to create an impactful and exciting film appealing to both motorsports fans and those with a passing interest in motorsports and Le Mans. 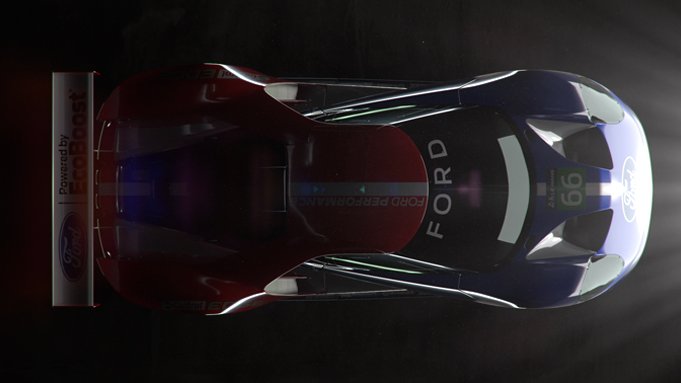 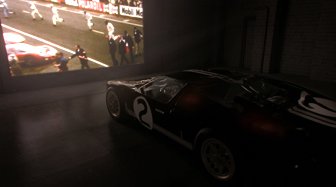 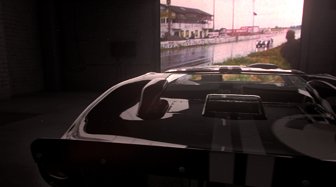 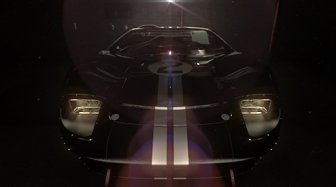 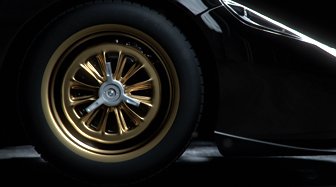 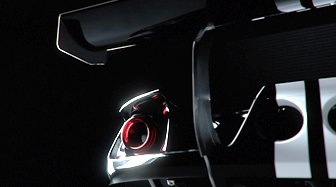 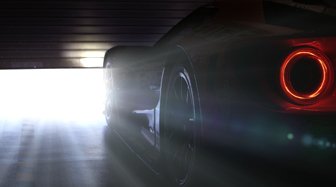 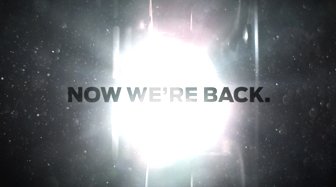 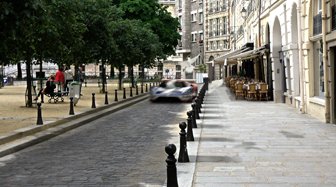 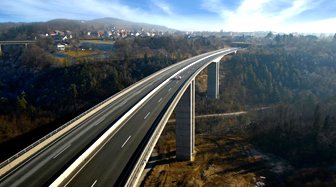 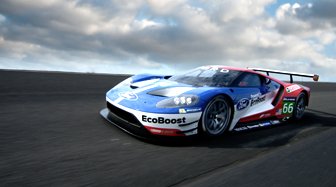 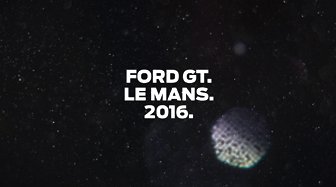 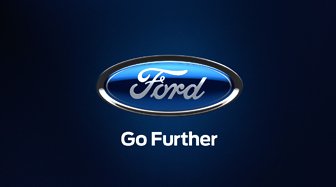