Glass Animals are set to release the follow up to their critically acclaimed debut album.

The concept for this new campaign was developed by Anna Bergfors with singer/producer Dave Bayley. The creative is based around a group of characters. All are striking and unusual with quite different personalities. Campaign stills and film were shot on location in LA.

The campaign launches with this teaser film, and the release of the first single ‘Life Itself’. 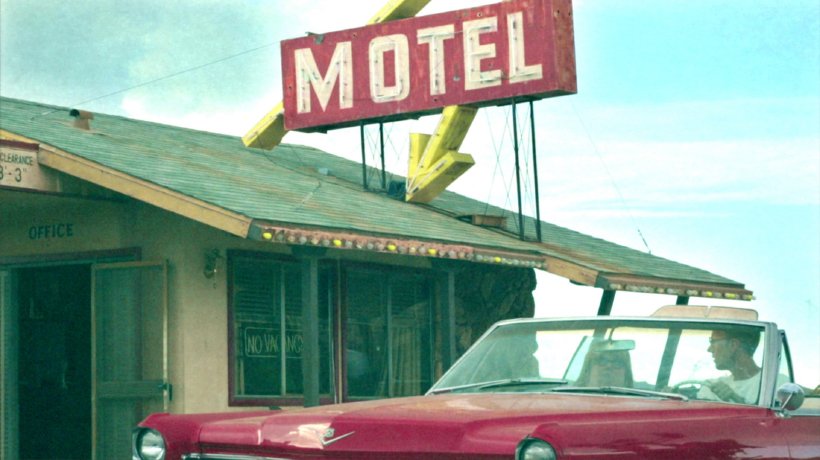 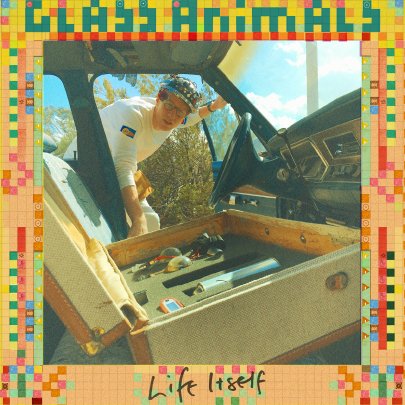 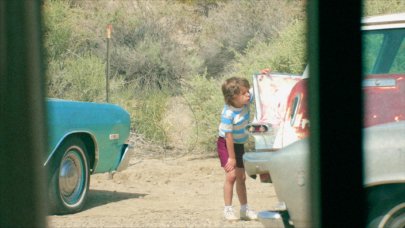 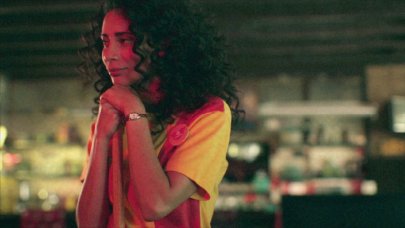 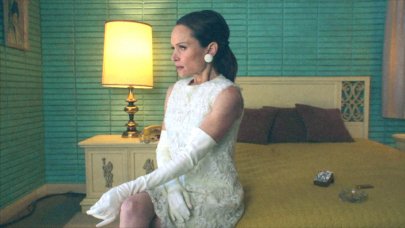