Headline Pictures are producers of high-end drama for broadcast. They asked Intro to update their identity, requesting something with simplicity but also with personality and presence. Executive Producer, Christian had grown up in Germany and appreciated the pure forms of the Bauhaus, while also having a fondness for German TV channel identities and test cards of the 1960s and 70s!

The animated logotype represents an important part of their identity, as it sits front and centre, with the titles on all of their productions; Noriko Tsujiko provided the sound design to accompany the animation. 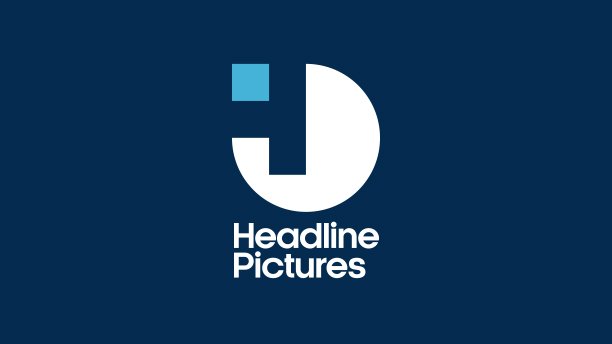 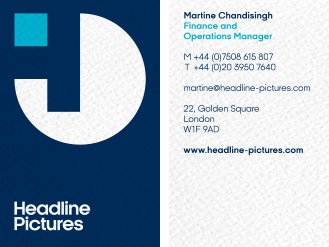