Howie B travels the world playing DJ sets to huge crowds. He’s become a modern minstrel – an electronic folk musician – hence the album’s title ‘Folk’. But the title was only decided upon after Howie saw the Intro ideas for the campaign.

The characters in these teaser posters, which were flypostered all over London, are part of the Copper family, an English Folk music institution famous for preserving folk songs and traditions. The posters are an authentic representation of the traditional art forms. 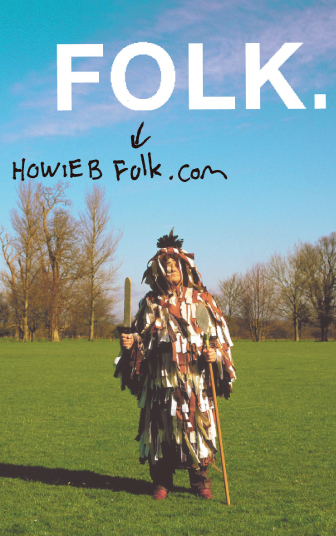 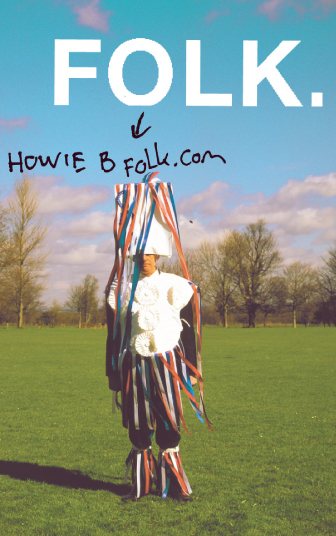