Nike and the Indian cricket team collaborated together to celebrate World Cup success in 1983, 2007, and 2011 by releasing the Team India Black Pack campaign. Nike introduced ‘the 3 stars’ to sit above the team crest to highlight each World Cup victory in the same way as countries mark their World Cup wins in football.

Intro worked face to face with Nike India to produce the retail campaign based on the ‘Always On’ campaign. Highlights of this included an athlete shoot with Virat Kohli and Sreesanth from the touring Indian cricket party, an apparel shoot, designing of the assets for the retail execution and an internal Nike PR press kit. 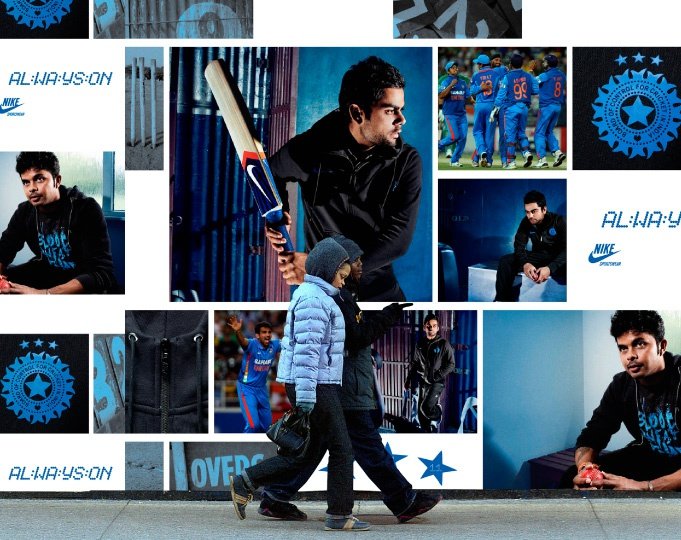 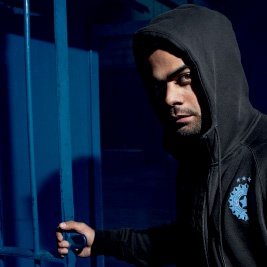 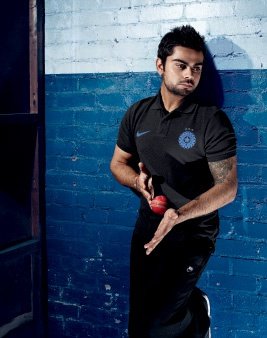 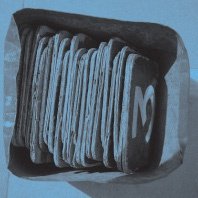 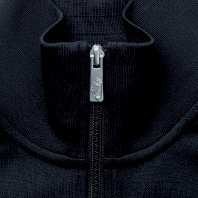 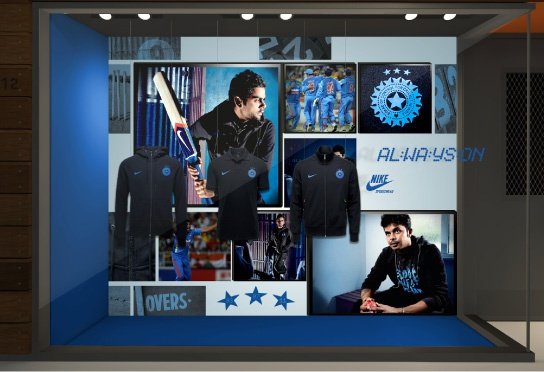 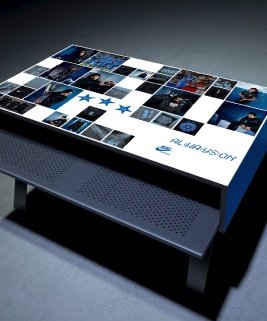 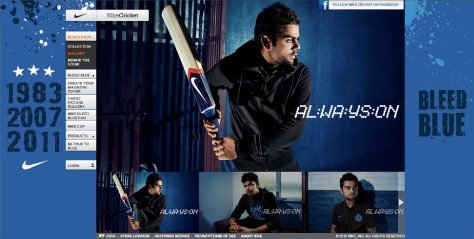