“London 2012 will Inspire a generation”

The BBC have launched a brand new sports initiative to get the nation moving. The One Magazine programme – INSPIRE – A project to celebrate the legacy of the recent Olympic games.

INTRO were commissioned to create the typographic identity and animated assets for TV and online. A place for the BBC to share all of the Olympic programming. Our Design and Film Animation departments worked together to respond to the client brief in record time, delivering a clean, simple Olympic gold inspired identity.

The BBC then applied our assets to multiple channels such as the Get Inspired web page, Twitter, event assets, marketing material, and animated indents for TV & digital. 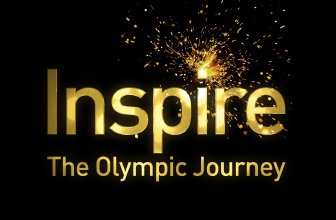 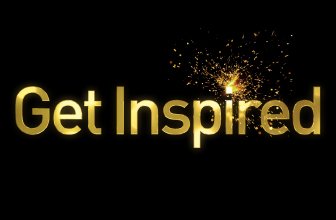 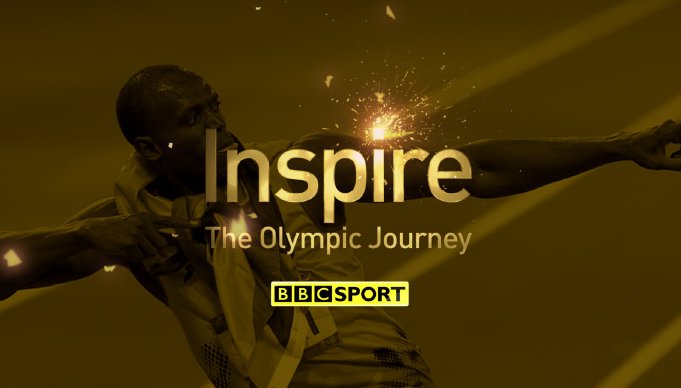 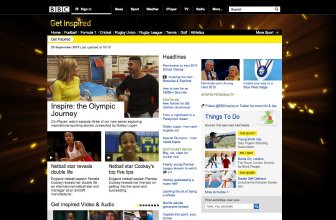 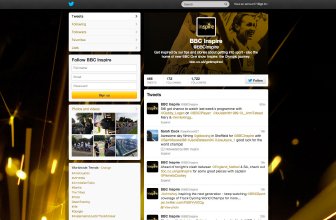