This film is a poetic fluid statement weaving together the chronological story of the most amazing cars that McLaren has built.

The spanner, a timeless metaphor for the mechanic, is first picked up by the brilliant engineer/constructor/driver, Bruce McLaren, in the late 60s. It is passed like a baton through the decades, even after his tragic death, to the present day, connecting the most incredible moments and iconic drivers in the history of Formula 1.

Working with these immaculately preserved, priceless works of art was a thrill and a privilege. To be able to use the original cars in this way created a unique and beautiful narrative that celebrates McLaren’s 50th Anniversary in the sport of F1. 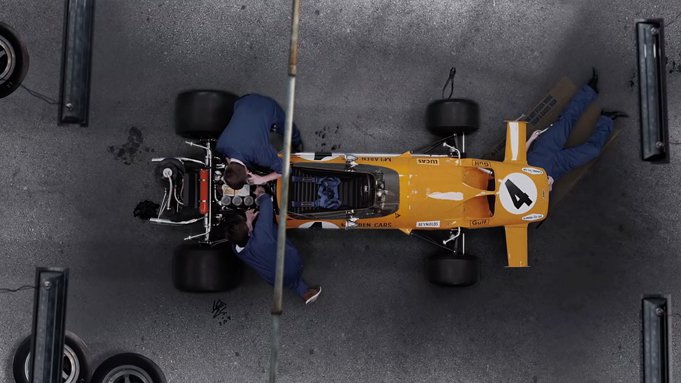 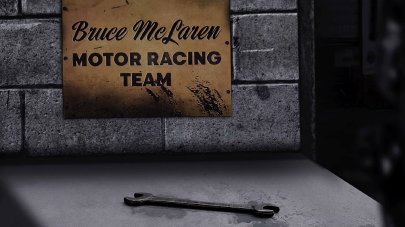 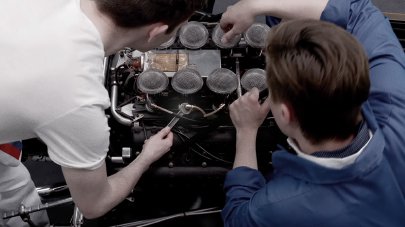 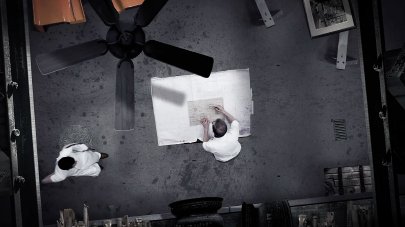 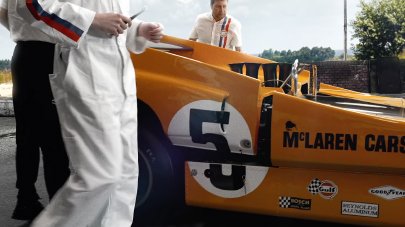 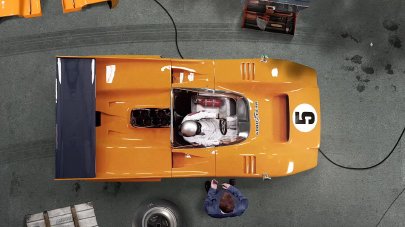 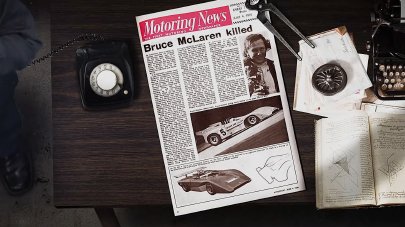 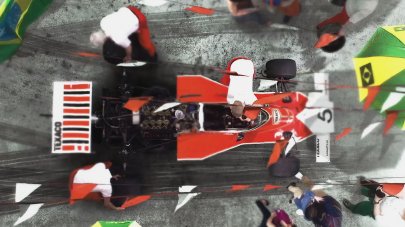 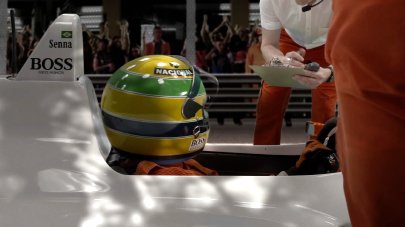 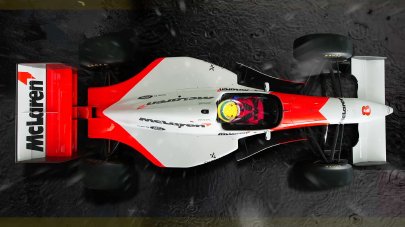 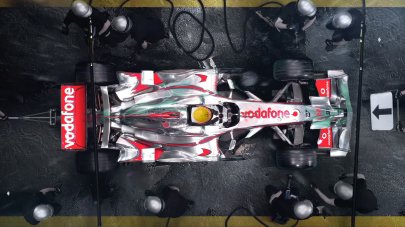 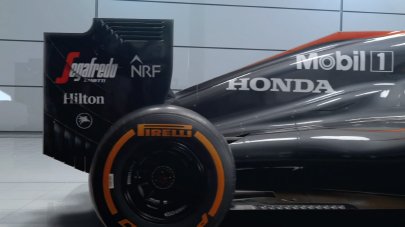 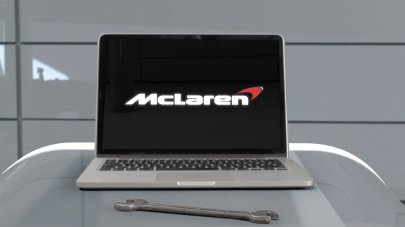