We are excited to be working with up and coming Australian rock band [ME], who have recently been on tour supporting Kasabian & Evanescence and are currently on the road with Panic! At The Disco.

Julian House has designed the band’s logo, live projections and website art. He also directed the official video for their first release ‘Naked’, which sees a performance from [ME] mixed with analogue news footage and animation. 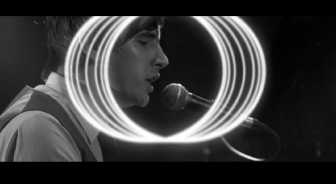 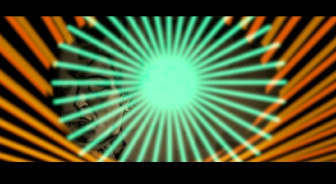 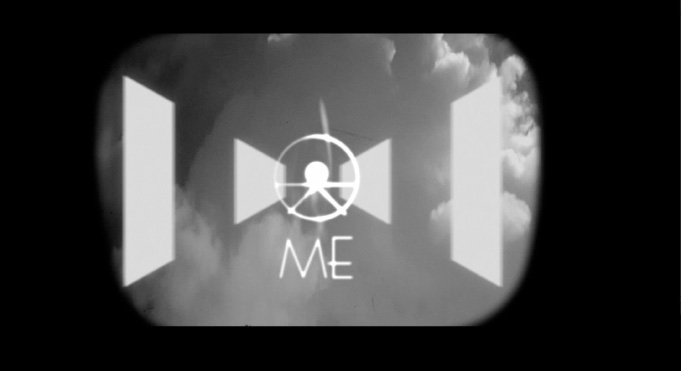 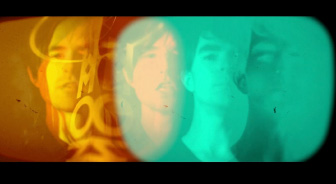 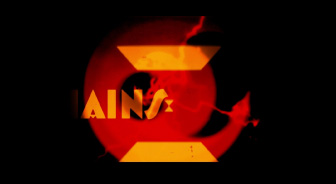