Nike unveiled their 20th anniversary Mercurial boot, the Superfly 360 at a two-day extravaganza in London with a host of top athletes in attendance.

Working closely with Nike and their technical teams, Intro was responsible for creating a wide variety of on-screen content. This included building and animating a life-size savannah landscape for an 18000 pixel wide screen in the main presentation arena. 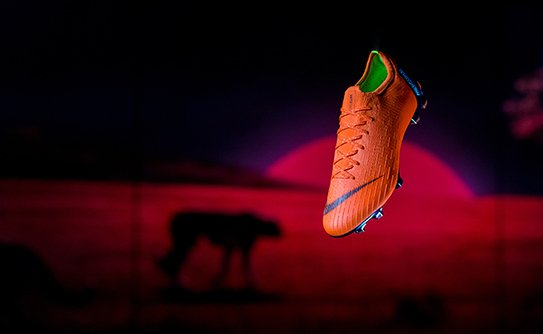 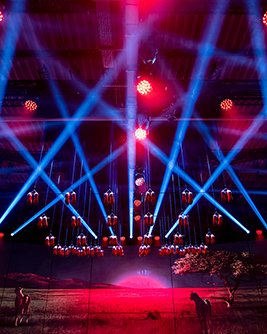 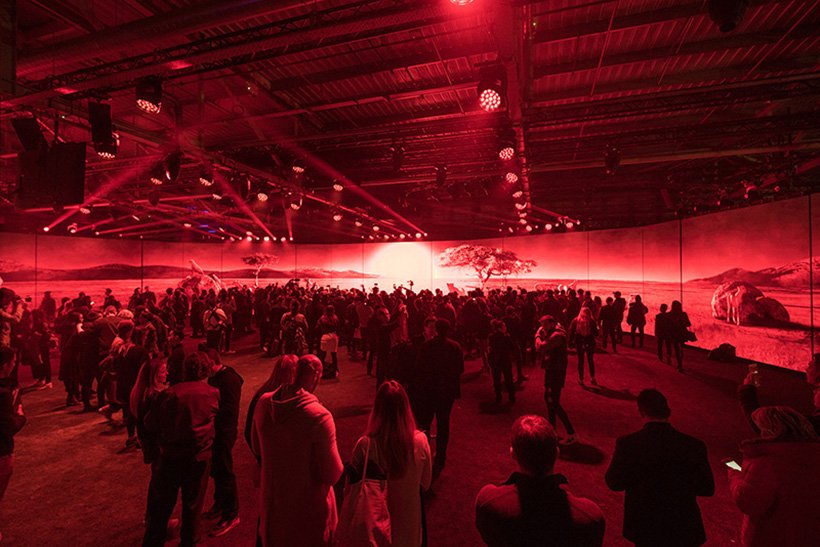 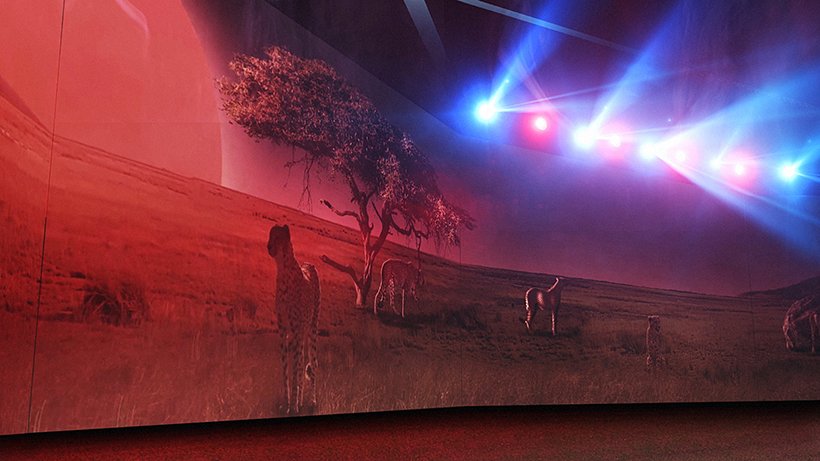