We teamed up with Whisper & CBMM to create a film about the futuristic super metal – Niobium.

This fascinating element is a solution to some of the most complex and high-tech challenges of our time. It’s strong and light, non-toxic, super-conductive and more.

It is used in everything from pacemakers to particle accelerators so warrants the awesome rhetoric and visionary styling that builds the Niobium brand up to superhero status in a punchy one minute cinematic journey. 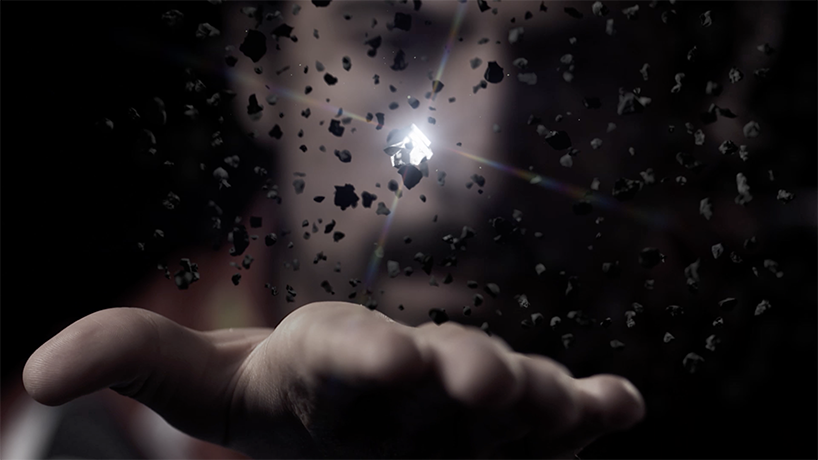 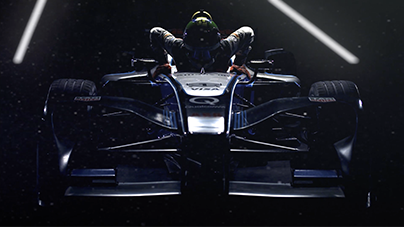 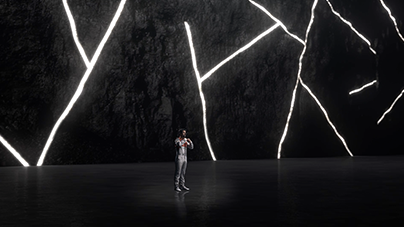 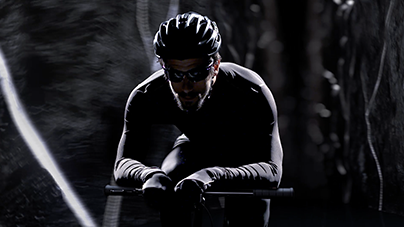 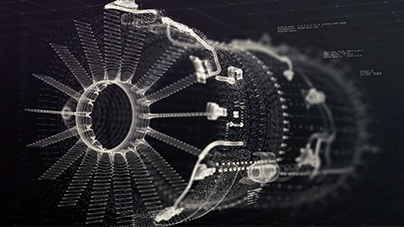