Noel Clarke, writer, director, actor, star of the hard hitting Kidulthood series and roles in Star Trek, Dr Who and many more introduces the final race of the season in his own inimitable style.

With Hamilton trailing by 12 points, needing a win and Rosberg needing to podium in order to win the World Title, the final race is set to be a tense battle of nerves, skill and belief.

Noel takes us on a stroll through the volatile rivalry between the two Mercedes drivers.

Shot on green-screen, Noel appears at decisive moments from the season so far, talking directly to and cleverly interacting with both drivers, musing on their journey to this year’s nail-biting conclusion in dramatic style. 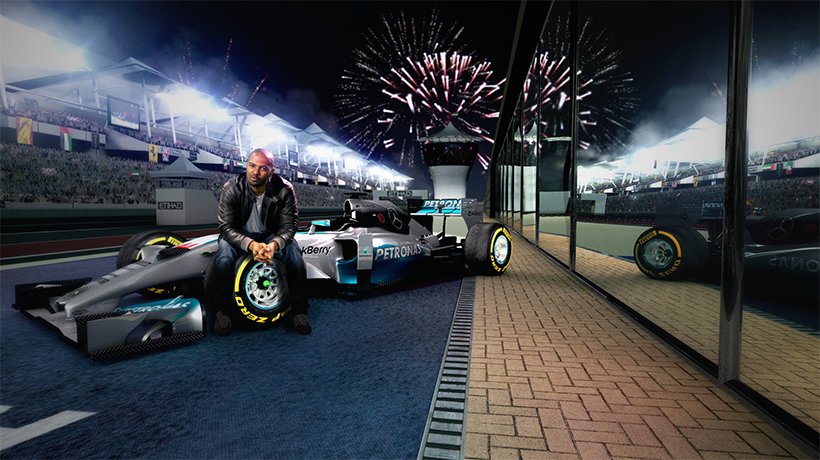 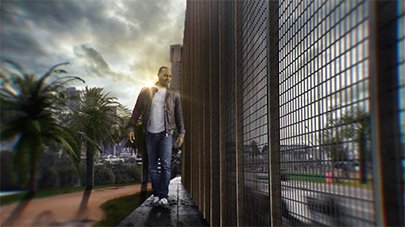 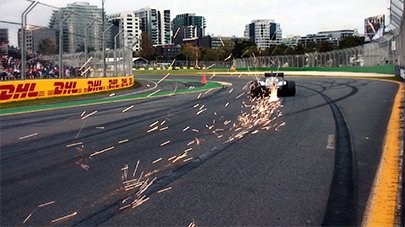 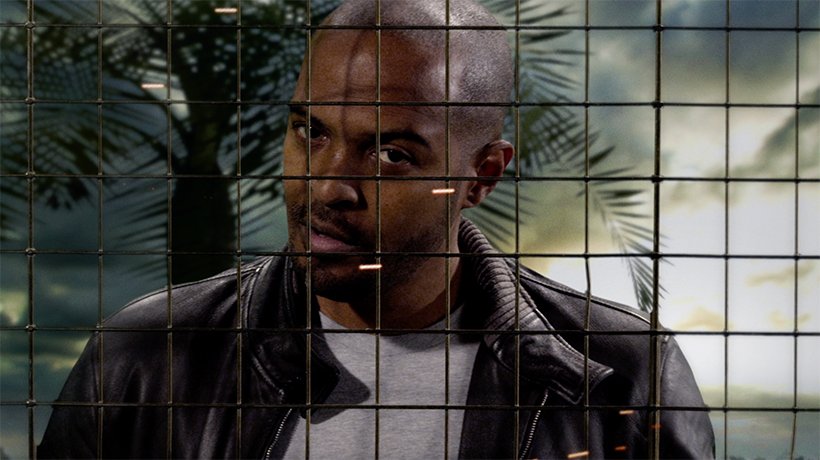 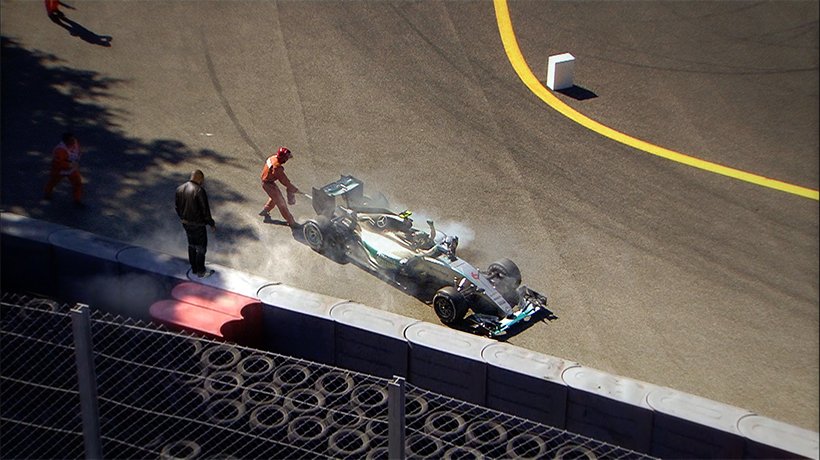 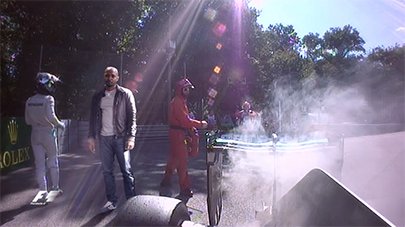 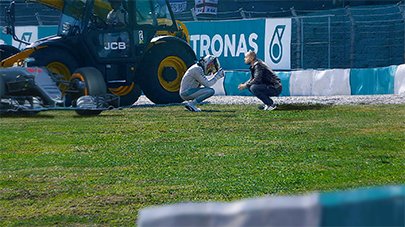 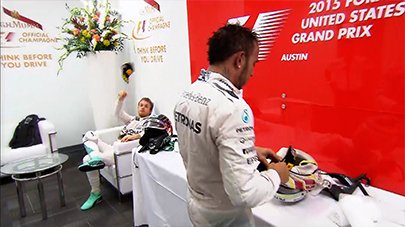 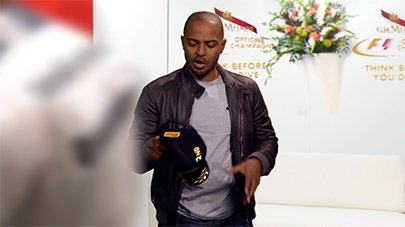 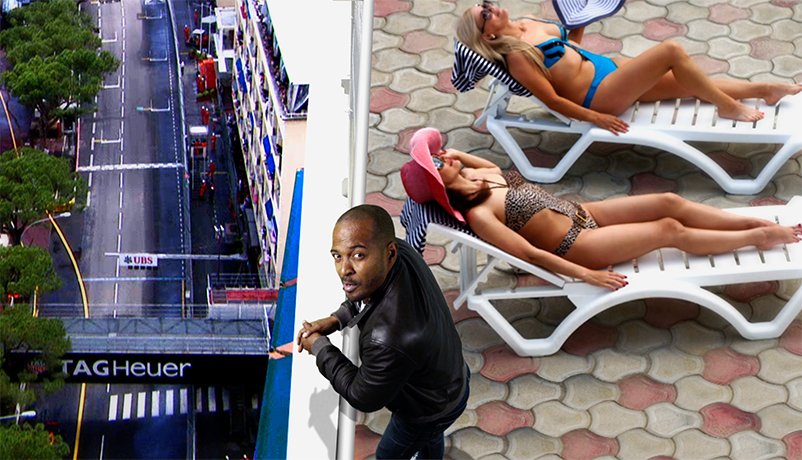