The World Cup, South Africa, the greatest teams, the biggest stage. Intro worked alongside creative director Gary Horton as a big story and mammoth task unfolded, underpinned by Gary’s vision inspired by the dotted laser venting on the new lightweight product and the cinematic drama of documentary photography.

Getty documentary photographers shot the Nike teams as they battled through the qualifiers all over the globe targeting all of the ‘story’ with unprecedented access, creating a viewpoint only accessible by Nike – arriving at the game, pre-game locker room, the tunnel before the game, the anthem, the in game action, the post match media scrum, the departure – the whole narrative covered.

From thousands of selects the shots were boiled down to a handful which distilled the essence of the game. The kits were then re-dressed, action re-lit, foregrounds and backgrounds re-composed to produce moments of fantastic cinematic drama. 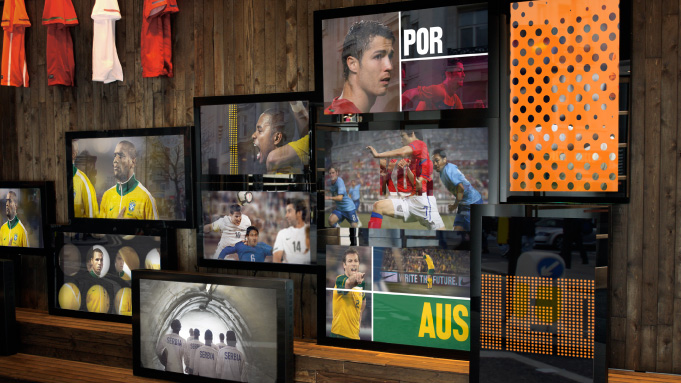 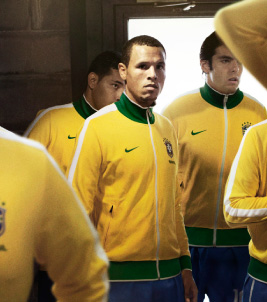 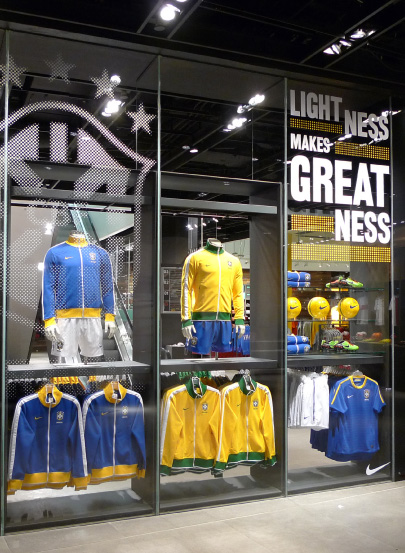 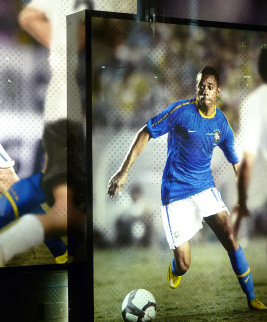 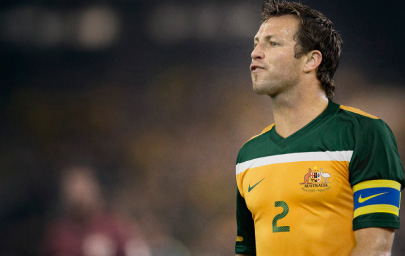 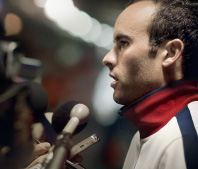 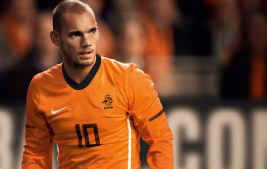 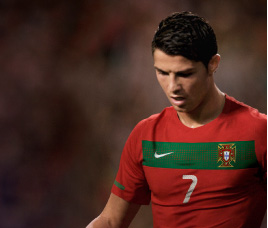 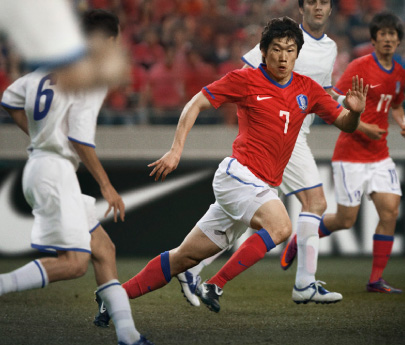 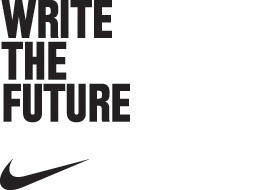 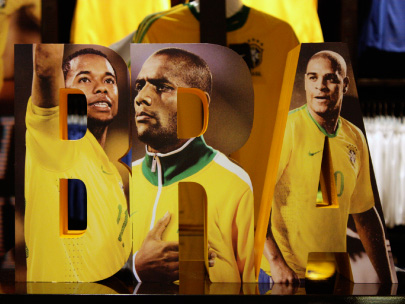 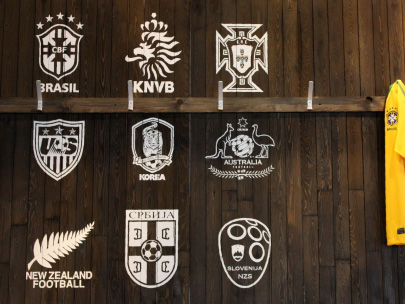