Julian House created the typographic treatments for the films, including titles, captions and credits. Original film production techniques were used.

The result is a set of authentic captions that embed themselves into the look and feel of the films. 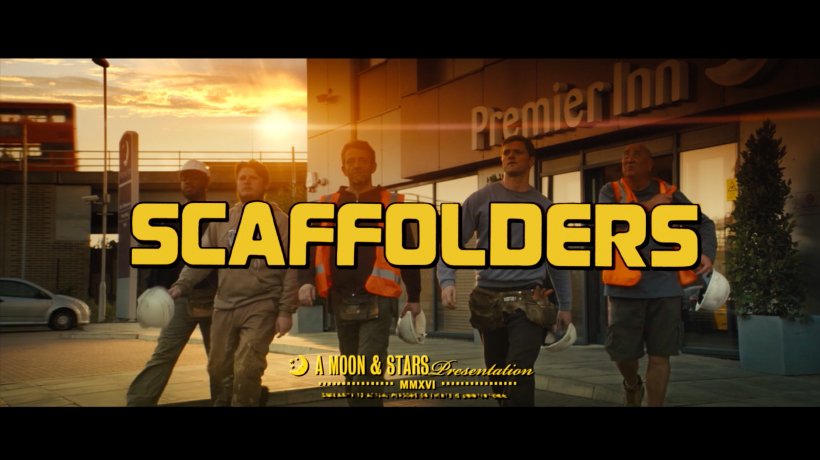 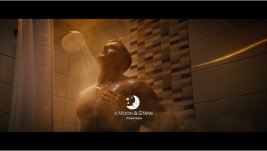 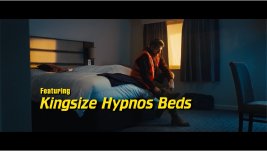 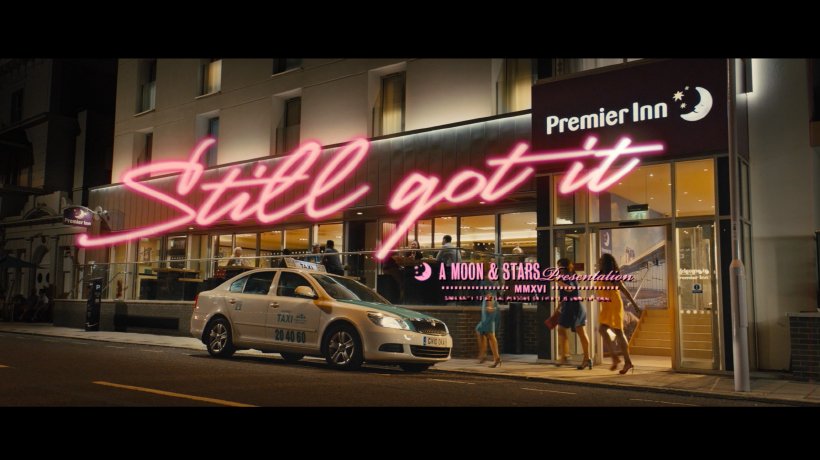 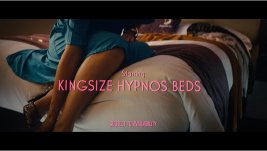 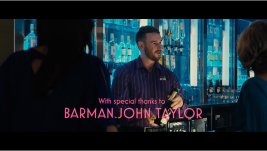