INTRO director Julian Gibbs has directed a European-wide Pringles TV campaign. The campaign sees international football stars doing Keepy Uppy with a Pringles tube in a futuristic world. The clever part is that each of the players, including the likes of Michael Owen and Thierry Henry, were shot at seperate times in different countries, and only joined together at the post production stage. 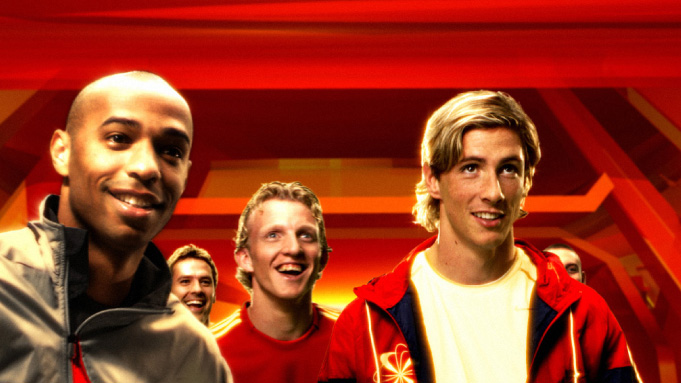 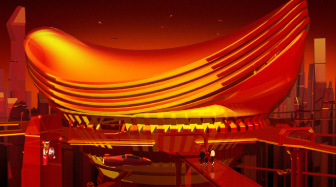 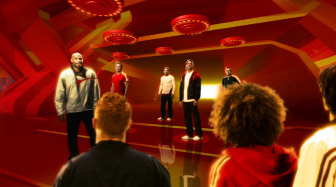 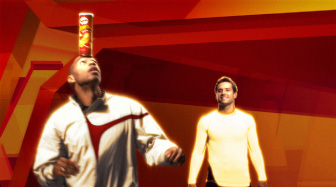 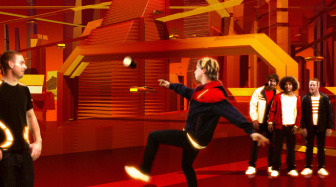 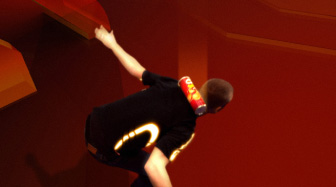 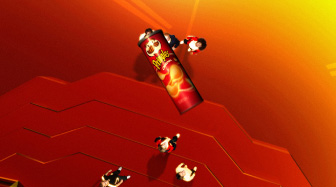