As part of the Sticky Fingers re-release, Julian House created a series of videos for previously unreleased tracks from their Sticky Fingers album sessions.

‘Can’t You Hear Me Knocking’ and ‘Bitch’ expand on the familiar YouTube video of the rotating record label. In this case the record is spinning on a turntable in a bohemian early 70s crash pad, the label overlaid with projected counter cultural and end-of-the sixties footage.

The ‘Dead Flowers’ clip is an American roadtrip, with dream interludes of flowers and lyrics. 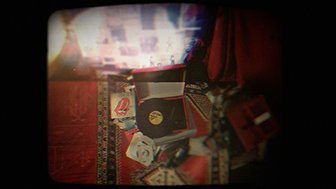 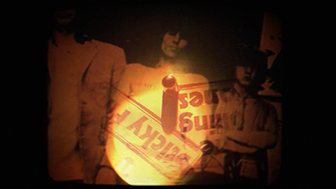 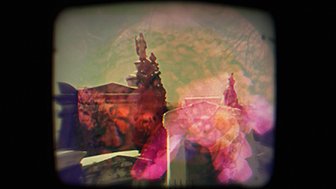 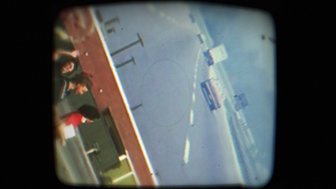 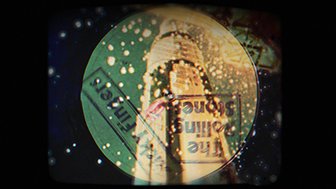 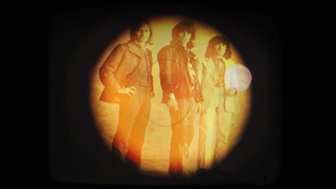 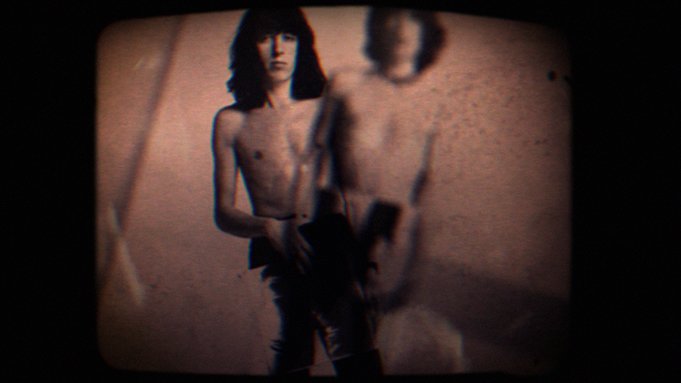 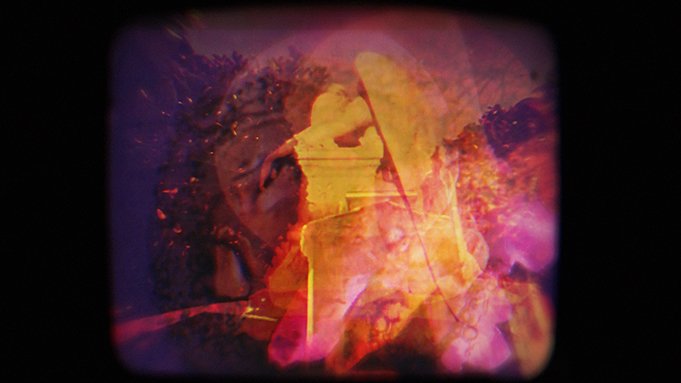 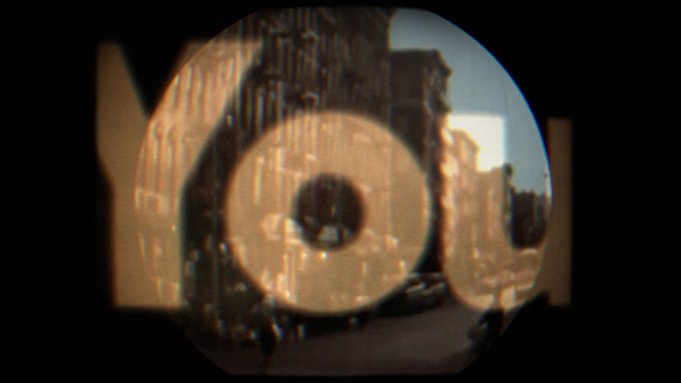